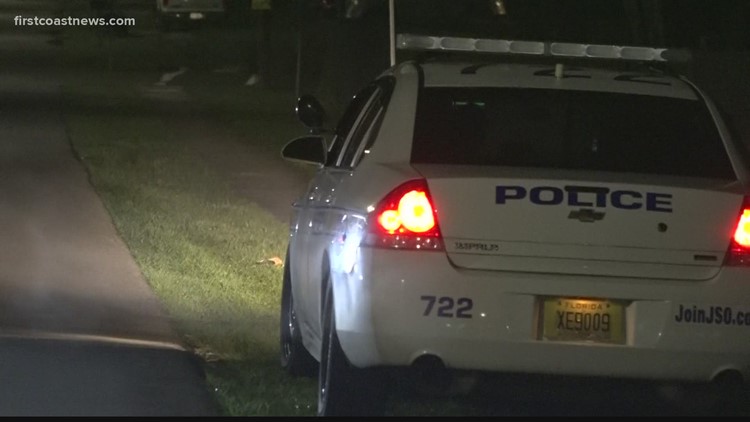 JACKSONVILLE, Fla. — A man expected to be OK following a shooting in the Arlington area on Wednesday evening.

According to the Jacksonville Sheriff’s Office, police were called around 9:30 p.m. to the 6000 block Ft. Caroline Road in reference to a person shot.

Upon arrival, officers located an adult man with a single gunshot wound to his leg. The victim was taken to a hospital nearby for treatment and is expected to be OK.

The man who was shot told JSO that he was beside a closed business when a guy approached him and shot at him multiple times.

The shooter was described as a heavier set man who was wearing a green and orange reflective vest.

Right now, it’s not clear if the shooter and victim know each other.