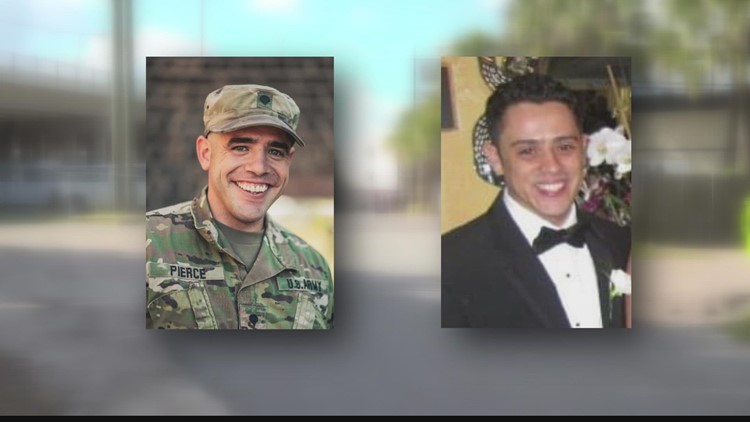 JACKSONVILLE, Fla. — Promising a thorough review of the safety and its students and staff, the executive director of the Association of Diving Contractors International is looking into what lead to the death of two students at the CDA Technical Institute in Jacksonville.

“That is highly unusual for us to have any fatalities associated with the training itself,” said Phil Newsum.

“The schools do their due diligence for the most part. So, for this now to happen is very, very concerning,” Newsum said.

ADCI’s board of directors is auditing the school and looking at everything from its equipment, to the certification of the instructors and the curriculum.

Newsum says CDA’s membership is suspended while the audit takes place and depending on its findings, the school could be dropped by the ADCI, its training association.

“By going ahead and doing the audit for cause, as well as looking at the investigative findings, and then we make a determination from there. We are ironclad, steadfast, holding to that process,” Newsum.

Florida’s Department of Veterans Affairs withdrew its approval for the school to train veterans under the G-I Bill and this petition seeks to stop diving operations at C-D-A, but the school has not shut down.

Newsum didn’t offer a timeline when the audit would be complete.  The Jacksonville Sheriff’s Office is also investigating.

The school has not commented on either deaths.