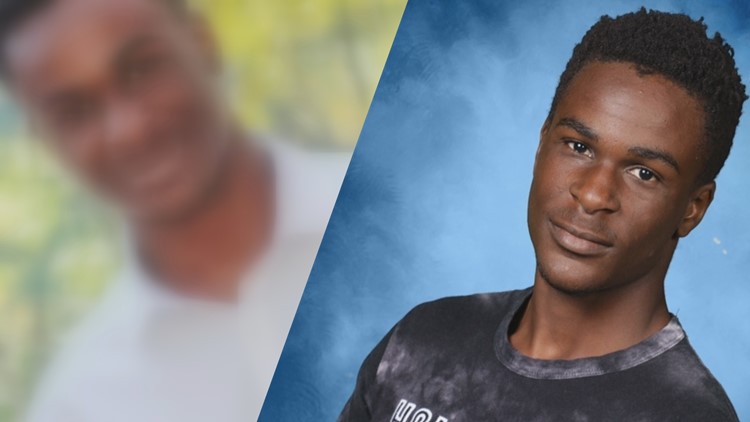 Raymond Wade was known to have a bright smile and his peers said you couldn’t help but love him. He drowned last week in the St. Mary’s River.

FOLKSTON, Ga. — Raymond Wade Jr. was known to have a bright smile.

People who knew the 17-year-old said he never walked into the classroom without a smile. The laughs they shared together are unforgettable.

At least 100 people showed up to the Champ Bailey Field for Monday’s prayer vigil.

This upcoming football season won’t be the same for the Charlton County Indians. Their teammate, Wade, recently drowned at St. Mary’s River.

The young football player and his friends were swimming at the river on April 5. Witnesses said the Wade was struggling in the water and his friends tried to help. However, Wade didn’t make it. His body was found six hours later.

Wade was described as a well-loved and respected young man. To his third and eighth grade teacher, Melissa Allen, Wade was a student “you want every student to be.” She said her student was a “champion for everyone.”

“All of your students ended up having a piece of your heart, he [Raymond Wade] just has an extra big piece of my heart.”

From the classroom to the football field, Wade was loved. His memory lives on through the lives he touched. A celebration of life is expected to take place at the Charlton County High School on May 21.