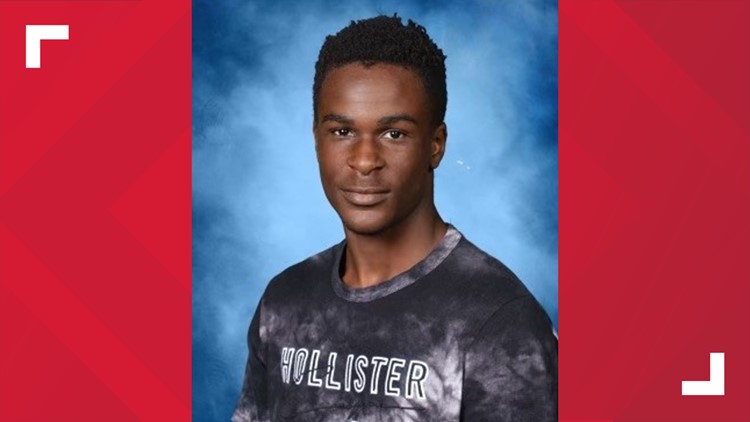 Murray says this a tough day for many. He says the school is also providing counselors for the students if they need someone to talk to.

FOLKSTON, Ga. — Family, friends, and teammates are grieving over the loss of 17-year-old Raymond Wade Jr.

Wade’s football coach, Russ Murray, describes Wade as a great kid. He says Wade was very popular at the school.

“I consider all my players my boys just like they are my own and you know I lost one yesterday and you know it kind of hurts. You are never prepared for that news,” said Murray.

Wade was a rising senior and football player at Charlton County High School.

“We started spring practice last week, and he was doing a great job, and he was earning some time. He probably would’ve been playing a lot this year,” said Murray.

Thursday evening, Wade and his friends were swimming in the St. Mary’s River. Witnesses say Wade got tired and called for help.

His friends tried to assist, but Wade didn’t make it.

During the search there were dive teams and small sonar units and Wade’s body was recovered nearly six hours later.

“You know, last night there were probably a hundred people while they were trying to recover him. You can tell that he is well-loved and well liked,” said Murray.

Murray says Charlton County High School is providing counselors for the students if they need someone to talk to.

Previous articleAs war in Ukraine drags on, some donations dropping off
Next articleBusinesses excited for proposed Four Seasons hotel