Florida military man charged with murder of child he babysat 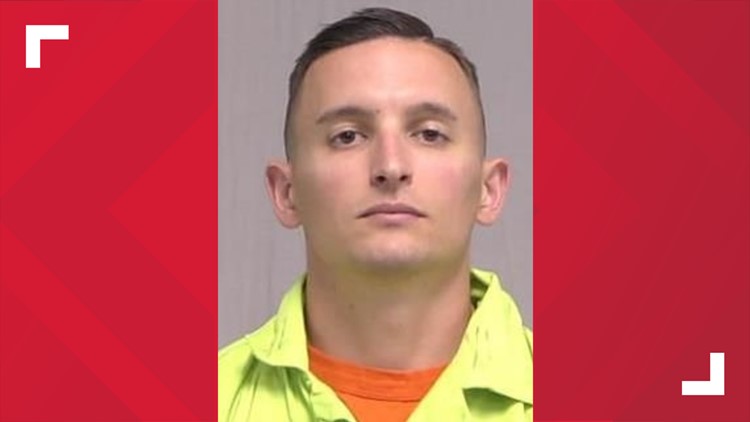 NASSAU COUNTY, Fla. — (The story above is from a separate, unrelated report)

A Jacksonville military man who was babysitting two children in Nassau County has been charged after a child died while in his care, according to an arrest warrant from Nassau County

His occupation is listed as military in the arrest report. First Coast News has reached out to the Navy to determine his rank and position.

According to police documents, the incident happened on June 18, 2021 in Nassau County. Documents show that Nassau County deputies initially got involved after a child was taken to Wolfson Children’s Hospital, suffering from blunt force trauma.

According to the warrant, Lanty was babysitting two children in the area of Eagles Hammock Boulevard when, at some point, one of the children began vomiting.

The warrant says Lanty showed deputies a video he took of the victim laying on his stomach near a pile of vomit in the playroom. In the video, deputies reported hearing Lanty yelling at the child for vomiting.

The warrant says EMS was later called for the child, who was found in cardiac arrest upon arrival, according to the report.

While most of the information is redacted in the warrant, a child abuse pediatrician says she evaluated the victim at the hospital and said that the death was not a result of any apparent medical condition or unintentional head trauma.

The expert said that the victim was too young to inflict the injuries upon himself.

The warrant says that the autopsy and toxicology report indicated the child died as a result of blunt force head trauma.

The arrest warrant was issued on May 2, 2022. Lanty is being held on no bond.

RELATED: Parents of 2-month-old found in Jacksonville charged with murder

Previous articleTell Me About The Most Ridiculous Things Your Boomer Or Gen X Parents Have Said To You About Work Or Money
Next articleSEC, Pac-12 leaders to push for NIL law in DC