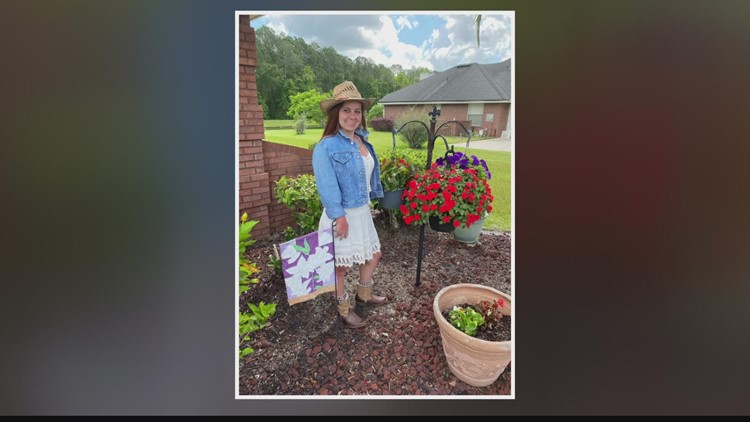 This year will mark the organization’s 50th year anniversary and they are raising awareness and funds for those individuals living with epilepsy.

Shelbi Moncrief, 24, was honored at the event.

Moncrief experienced a seizure when she was just seven years old.

Shortly after, she was diagnosed with epilepsy but this disorder doesn’t stop her from living her life.

When she reach middle school, she went to Nicklaus Children’s hospital for further treatment. After several brain surgeries, she still had up to three seizures per week.

Throughout high school, she continued to struggle with seizures, but still was determined to graduate with her high school class.

She currently still suffers with seizures but remains strong.

“I’m showing people to not give up. with struggle comes strength. That you are not alone. Everybody knows and they’ll help you,” said Moncrief.

Moncrief’s mother, Juli Quarterman, says her daughter has been through a lot and she is so happy for her daughter.

“I think we motivated her just like anybody would motivate any child. We didn’t look at it as a handicap so we just went day by day and made the best of what we could with what we had to work with,” said Quarterman.

Lots of people attended the event. There was so many activities for people to enjoy. A live DJ, face painting, and special appearances by Star Wars characters. Patricia Dean is a board chair for the Epilepsy alliance Florida and she says it’s so great to see community support this cause.

Previous article6 Things That Can Make Or Break “Obi-Wan Kenobi”
Next articleMarried People, Tell Us What You Secretly Hate About Your Spouse