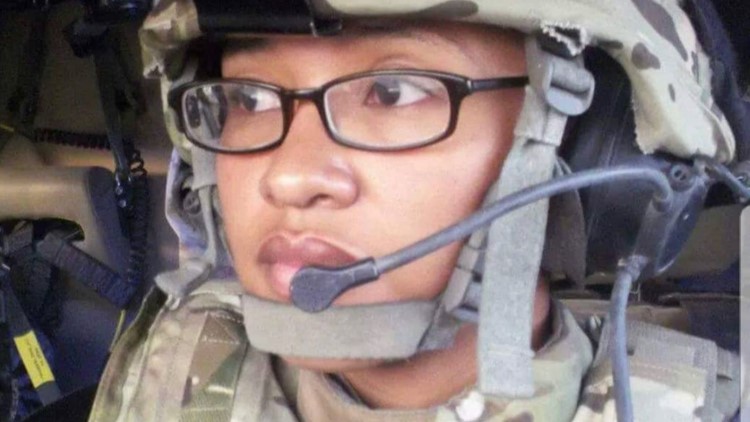 JACKSONVILLE, Fla. — The University of North Florida is honoring its women veterans.

Martin was in the Army for more than eight years. She was deployed to Afghanistan twice during her military career. She started off as a wheeled vehicle mechanic and eventually switched to another position as a signal intelligence analyst.

“Being a woman in the military, for me, it was a great experience, especially on deployments when we were doing missions. We were equal,” Martin said.

Martin is a student worker at UNF’s Military and Veterans Resource Center. She says it is a great place to interact with other veterans and tell old war stories. The center also helps veterans, their children and spouses with VA paperwork and support.

“Sometimes, it’s hard for us as veterans to relate to civilians or civilian students. So, somewhere where we all have a common background and just are all here to support each other to get a degree, I think, is very important,” Martin added.

Martin will be graduating soon with a degree in criminal justice.

Remember, if you have a story of service to share, just send us an email at storiesofservice@firstcoastnews.com.

RELATED: Stories of Service: 100-year-old woman veteran to be honored at The Players Championship