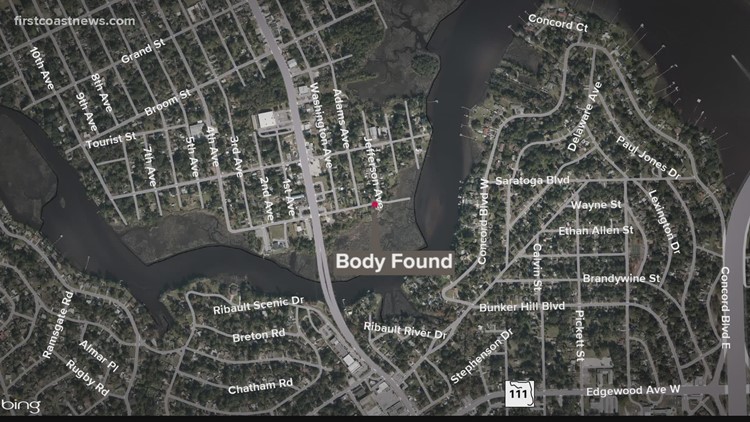 Someone called 911 Sunday to report finding a body behind a shed in a vacant lot on Riverview Street. Police said the victim had several gunshot wounds.

JACKSONVILLE, Fla. — The Jacksonville Sheriff’s Office is investigating a homicide on the Northside after a woman’s body was found with gunshot wounds.

Police were called to the 1800 block of Riverview Street at 2:09 p.m. Sunday, after someone called 911 to say he had just seen a partially covered body behind a shed in a vacant lot, according to JSO.

When officers arrived, they met with the person who called 911, who took the officers to a wood line behind a shed on the vacant lot, JSO said. Officers saw the body of a woman and called Jacksonville Fire Rescue Department to the scene. JFRD crews declared the woman dead at the scene.

The JSO Homicide unit responded to the scene and obtained a search warrant for the property, police said. Once the victim’s body was removed, investigators observed that she had multiple gunshot wounds to her body, according to JSO.

Anyone with information about the investigation is asked to call JSO’s non-emergency number at 904-630-0500. You can also remain anonymous by calling First Coast Crime Stoppers at 1-866-845-TIPS.