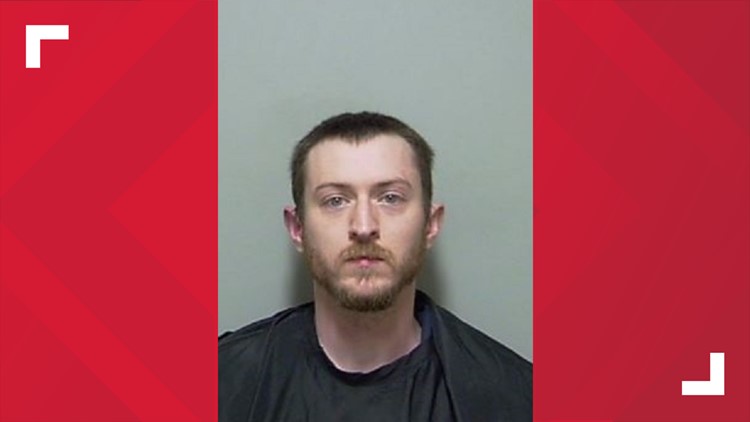 PUTNAM COUNTY, Fla — Editor’s Note: The video above is from a previous story dated Oct. 6.

The Putnam County Sheriff’s Office arrested a 28-year-old man Monday after he allegedly sexually assaulted a family member under the age of 12.

Michael Monnier is charged with sexaul assault on a child under 12 years of age by a person 18 years or older. This is a capital felony.

According to the PCSO, deputies responded to the home of the biological father of the victim on Dec. 11. The father reported the victim told him they had been sexually abused by Monnier, another member of the victim’s family, at a different location.

Two days later, detectives were able to meet with Monnier, who told them that he “molested” the victim, the sheriff’s office said.

The PCSO says due to the nature of the crime, no further information will be available at this time to protect the victim’s identity.