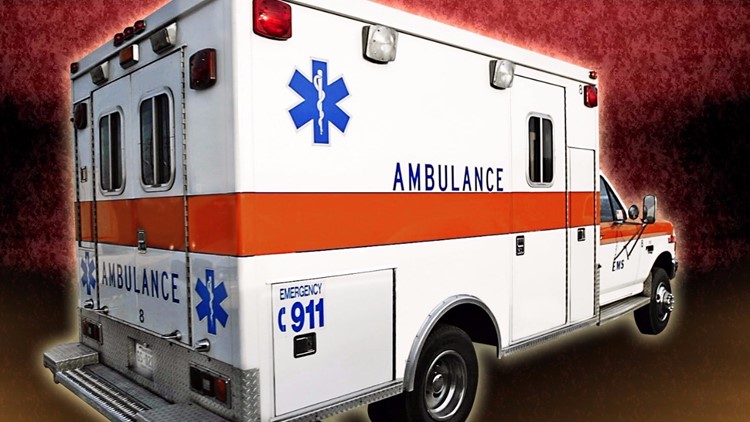 ALACHUA COUNTY, Fla. — A Jacksonville man is dead after crashing head-on into a parked car in Alachua County Saturday afternoon, according to the Florida Highway Patrol.

FHP said the crash happened shortly after 4 p.m. on SW State Road 121 near County Road 346A.

A vehicle was traveling north on SW SR-121 when the driver crossed over into the southbound lanes and hit a pickup truck parked on the side of the road.

The driver was transported to a local hospital where he died from his injuries after striking the vehicle head-on, FHP said. He was identified as a 29-year-old from Jacksonville.

The driver of the parked vehicle and a pedestrian that was in the area suffered minor injuries.