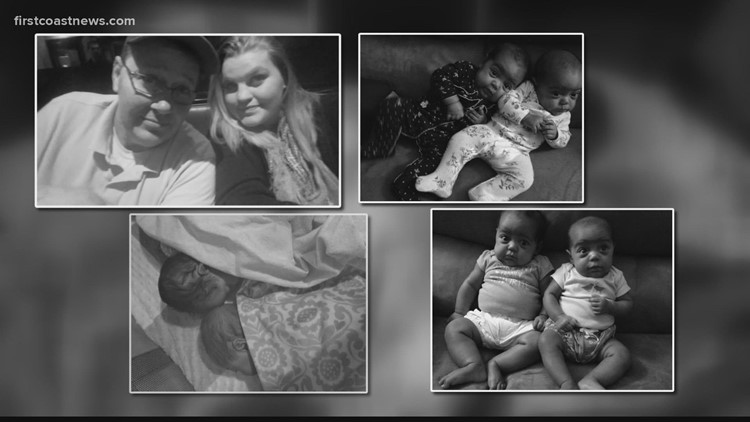 Quigley House is an organization that works closely with domestic violence victims.

JACKSONVILLE, Fla. — There’s been a rise in domestic violence cases here on the First Coast, according to the CEO of Quigley House.

Quigley House is an organization that works closely with domestic violence victims.

November 13, 2015, Megan Hiatt decided to leave her ex-boyfriend Gawain Rushane Wilson with her twin daughters because the relationship wasn’t working.

“I didn’t think it would be bad because he never hit me. So how worst can it get,” said Hiatt?

Hiatt says her father and friend were helping her pack up and when Wilson showed up to the house, Hiatt says he was angry.

She added that Wilson grabbed his gun shooting her, her father, her twins, and himself. Hiatt was the only person who survived the shooting.

For example, most abusers try to control their family or partner.

“When people don’t fall in line with the control and don’t do what they say. That escalates and they have to find another tactic,” said Rodriguez. Which can result in death.

Rodriguez shared some signs for people to look at if they may be experiencing domestic violence.

“Somebody not respecting your thoughts or feelings so if you have a concern about something and they minimize your concern. Other red flags are that you are hyper-focused on what this person thinks and feels and pleasing them and that you never can really get it right,” said Rodriguez.

Quigley House has a 24-hour crisis hotline that you could call if you may dealing with domestic violence and the number is: 904-284-0061.