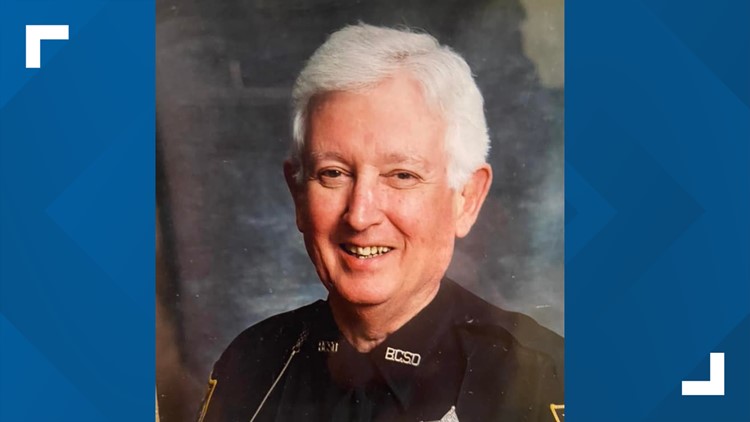 A Bradford County Sheriff’s Office deputy has died after a long illness, according to Sheriff Gordon Smith.

Gill was an unpaid volunteer with the sheriff’s office for 25 years. Sheriff Smith called him the “epitome of honor, grace and integrity.”

Funeral arrangement have not been announced.