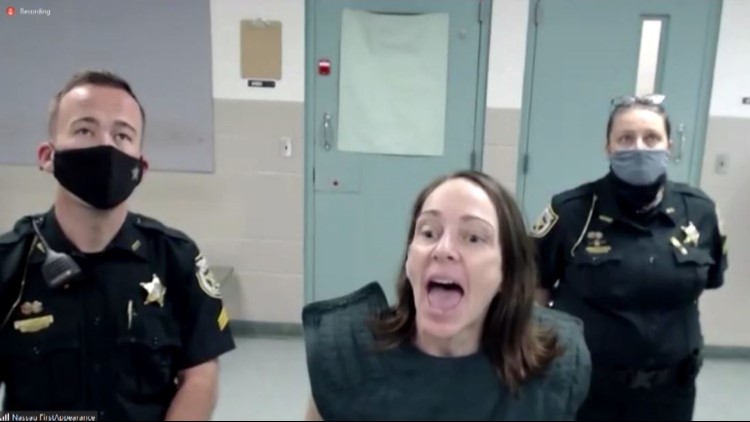 NASSAU COUNTY, Fla. — (Note: The video above is from a previous report.)

Jury selection will begin Monday in the murder trial for Kimberly Kessler, the woman accused of killing her co-worker in 2018.

Kessler is charged with murder in the disappearance of Nassau County mother and hairstylist Joleen Cummings. Cummings’ body has never been found.

The incident happened over Mother’s Day weekend. At the time, they both worked at the same hair salon.

Leading up to the trial, Kessler’s mental health has been an issue since her arrest. Many factors have played into this including a hunger strike, the alleged spreading and throwing of feces, screaming and multiple outbursts in court.

After testimony from multiple correctional officers, the Judge deemed Kessler competent to stand trial. Kessler has pleaded not guilty.

Earlier this month, the defense asked the court for Kessler to once again be evaluated by a psychological expert due to her continued disruptive behavior and refusal to cooperate with her lawyers.

The defense claims that Kessler is “suffering from a delusional disorder that is playing out in court.” However, the Judge said that her behavior since the last evaluation remains largely unchanged.

Jury selection is expected to last one week and the trial is scheduled to start on Dec. 6.