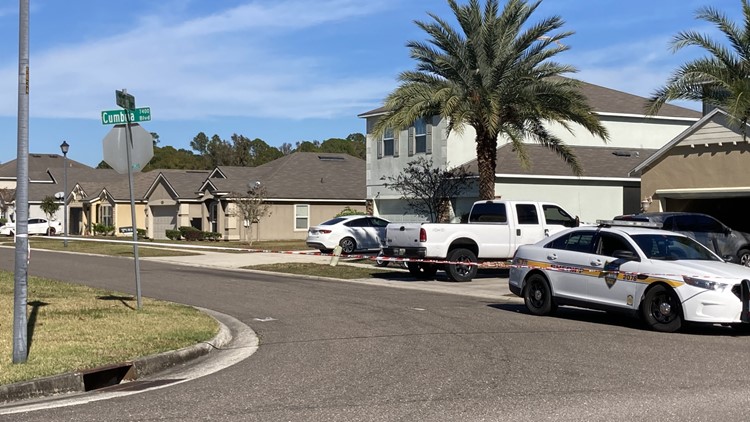 JACKSONVILLE, Fla. — The Jacksonville Sheriff’s Office is investigating after an 18-year-old boy was shot and killed at a Northwest Jacksonville home Saturday morning.

Around 9:15 a.m. officers responded to the 7400 block of Cumbria Boulevard.

Upon arrival, officers found an 18-year-old victim with gunshot wounds. The victim was transported to the hospital where he died.

JSO said there was an altercation that happened at the home that led to the shooting.

The suspect was taken into custody at the scene and is currently being interviewed.

All witnesses were detained and are currently being interviewed. There are no outstanding suspects, JSO said.