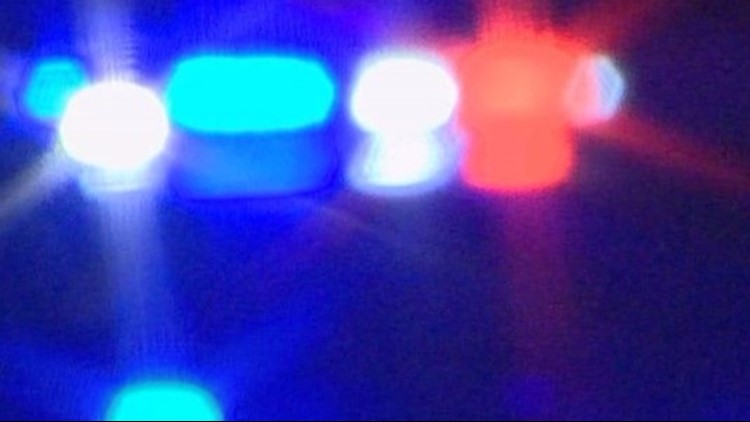 Deputies say there had been an ongoing quarrel between the man and the woman’s family. The man, lived across the street.

JACKSONVILLE, Fla. — A man is dead after a shooting incident that happened as a result of an ongoing quarrel between neighbors, according to the Nassau County Sheriff’s Office.

Deputies say they responded to a call of a shooting on Tuesday afternoon in the Otter Run subdivision. When they arrived they found a man on the front porch of a home with a fatal gunshot wound to the head.

Inside the home, deputies found a woman who had two gunshot wounds to her right arm and shoulder area. She was transported to UF Health Downtown Jacksonville with non-life-threatening injuries.

Deputies say there had been an ongoing quarrel between the man and the woman’s family. The man, who lived across the street, approached the front door of the victim’s residence and observed the woman sitting in a front office area.

As the victim looked up, she told deputies she saw the man point a handgun at her and open fire through the window, striking her in the right arm.

She reportedly got up to run and was shot a second time in the right arm area. Deputies say she went into another room to hide and called 911.

Deputies say the man took his own life by fatally shooting himself on the front porch.

The shooting is still under investigation at this time.

We can all help prevent suicide. The Suicide Lifeline provides 24/7, free and confidential support for people in distress, prevention and crisis resources for you or your loved ones, and best practices for professionals in the United States. Phone number: 1-800-273-8255