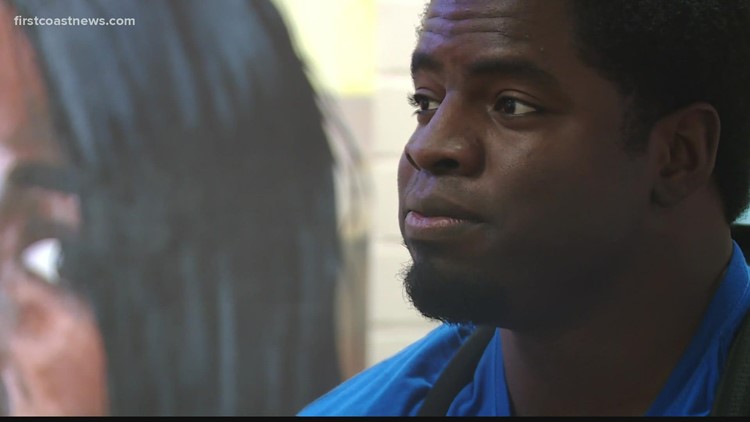 First Coast News quickly discovered that even among the Millennial and Gen Z community the same issues that are difficult for adults are also difficult for them.

JACKSONVILLE, Fla. — It was another I’m Telling Ken session and this time we spoke with college students about their views on the world around us.

Some of them are on student loans, the others are not. But when it came to student loan forgiveness they all agreed it should happen to some degree.

The conversation then shifted to face mask and vaccine mandates.

“I just like wearing the mask because I like feeling protected,” said Andreas, ” I am vaccinated. I just like taking the extra step if others don’t want to wear the mask I am fine with it.”

We quickly discovered that even among the Millennial and Gen Z community the same issues that are difficult for adults are also difficult for them.

Jessie, 27, said he avoids the debates about face masks and vaccines.

“I have heard that mask doesn’t do anything but I wear when I have to,” said Jessie. ” As for vaccine mandates I feel like that is against the constitution in my honest truth.”

While they expressed concerns about present conditions they were optimistic about their future.

Christiana is a freshman and found college intimidating.

“When I came here I was super nervous,” she said.

But now she is outspoken and shares her dream of becoming an author.

“I am now working on my first copy. It is called the mysterious kingdom,” said Christiana.

Sometimes their generation is often overlooked and perceived as disconnected.

If you ever wondered if this generation is listening it is safe to say they are paying attention based on the voices we heard.