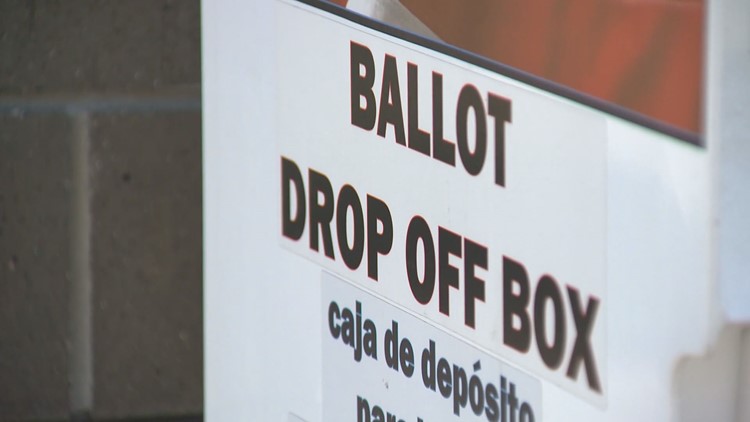 JACKSONVILLE, Fla. — Two Jacksonville residents have been arrested for submitting over 60 voter registration applications for people who are dead or for voters who did not give authorization for their information to be used.

State Attorney Melissa Nelson announced that Devin King and Jordan Daniels were arrested by the Jacksonville Sheriff’s Office on charges of Criminal Use of Personal Identification Information.

The State Attorney’s Office says the crimes appear to have been done for individual monetary gain, as opposed to political purposes.

The arrests follow a joint investigation by the Jacksonville Sheriff’s Office and State Attorney’s Office into identity theft related to voter registration applications,

A review of these flagged applications revealed initials coinciding with King and Daniels on the backs of many of the forms, the State Attorney’s Office said.  Applications that were flagged were turned over to investigators, who contacted numerous people listed on the forms.

Officials say more than 60 applications associated with Daniels and King were submitted for people who are deceased or for voters who did not give authorization for their information to be used.

The Supervisor of Elections Office is advising registered voters to check the status of their voter registration to ensure all information is up-to-date and accurate.