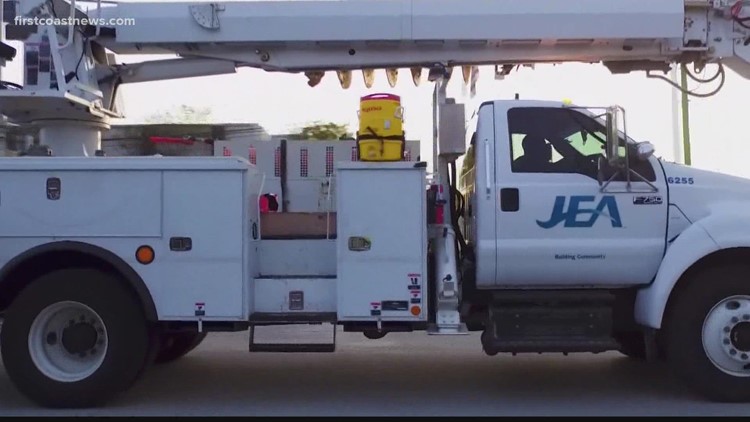 The developer will have the task of obtaining a St. Johns River Water Management District permit for drawing water from the aquifer for the first phase.

JACKSONVILLE, Fla. — JEA and a Ponte Vedra-based developer that wants to build an 11,500 home project have reached a tentative agreement on how they could bring water and sewer service to a large area on the far Westside of Jacksonville.

A final agreement would head off a potential move by the developer to seek certification by the state Public Service Commission for starting an investor-owned utility on land that JEA says is part of its service territory.

JEA officials have warned that if the state commission allows a privately owned utility to start on land that falls in JEA’s franchise territory, that would open the door to other developers to likewise start their own utilities.

An attorney for the developer, 301 Capital Partners LLC, has said it doesn’t want to be in the utility business but it applied to the state because it couldn’t get JEA to provide service to that part of Jacksonville.

JEA and 301 Capital still will seek the blessing of Jacksonville City Council as a legislative amendment for a master plan of the proposed development off U.S. 301 north of Macclenny.

The memo says 301 Capital Partners will design, permit, finance and build a new west regional water reclamation facility and water production and distribution facility on a site within the group’s land holdings.

JEA then will purchase those facilities when they are substantially complete, possibly in phases as they are built. JEA will own and operate the water and wastewater facilities on 301 Capital’s land.

The developer will have the task of obtaining a St. Johns River Water Management District permit for drawing water from the aquifer for the first phase of the development. The permit would be for about 1 million gallons per day and the permit would then be turned over to JEA.

The memorandum says when JEA and 301 Capital Partners reached a definitive agreement, 301 will withdraw or “restrictively amend” its application with the state Public Service Commission to start an investor-owned utility serving the proposed development.

The memorandum sets a Dec. 31 target date for reaching a definitive agreement.

Read more from the Florida Times-Union.