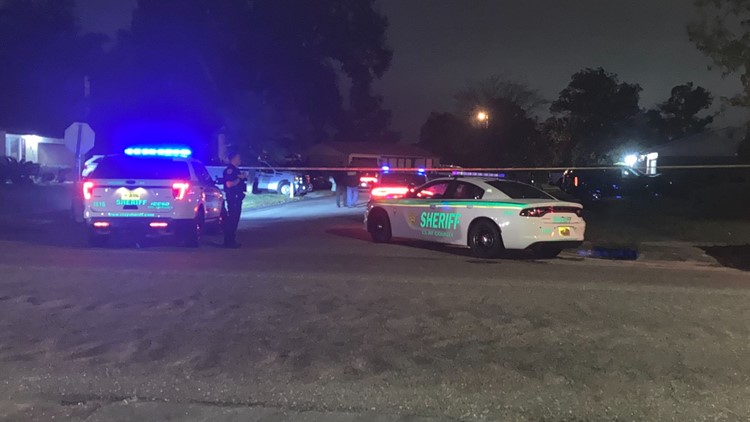 Many say the area is usually quiet, and believe the incident is out of the ordinary and was an unfortunate outcome of a dispute between teenagers.

ORANGE PARK, Fla. — Neighbors on Debbie Lane reacted Sunday to a stabbing that left nine teenage boys injured and one of them dead.

“You would never expect your kids to go to their friend’s house and something happen to them,” Jenna Morse, a neighbor, said.

A 13-year-old is dead and four other boys are injured after they were stabbed during a fight Saturday night in Orange Park, according to Clay County Sheriff Michelle Cook.

Caution tape from the scene was still lying in Jenna Morse’s yard Sunday afternoon. She lives on Debbie Lane, next door to the house where the fight occurred. Morse’s young children were outside Sunday, playing in their driveway feet away from the crime scene.

Morse said she was asleep at the time but came out after midnight to go to work, and police were still on the scene.

“There was police tape from my mailbox to across my yard to across the street and over here on the other side as well,” Morse said.

A neighbor down the street said she gave police Ring video footage that showed one of the boys crossing her front yard.

Another neighbor said he woke up and came outside and heard screams of the boys still lying on the sidewalk.

Many say the area is usually quiet, with multiple families living nearby. Morse believes the incident is out of the ordinary and was an unfortunate outcome of a dispute between teenagers.