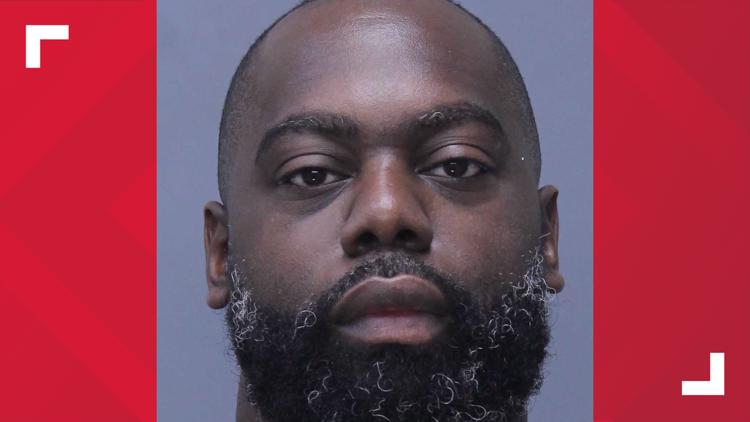 Vermount Anderson produced a handgun sometime during their interaction, pointed it through the open driver side window and shot.

Anderson was on trial for the December 2018 killing of his own cousin, Everett Thompson.

The State Attorney’s office says following the verdict being rendered, Anderson was sentenced to spend the rest of his life in the Florida State Prison.

Anderson produced a handgun sometime during their interaction, pointed it through the open driver side window and shot at Thompson, striking him in the head and caused his death, the police report states.

Anderson Jr. was not arrested until April of 2019. The months in between were filled with forensic work by prosecutors, detectives with the St. John’s County Sheriff’s Office and Analysts at the Florida Department of Law Enforcement.

RELATED: Accused shooter testifies Ahmaud Arbery did nothing to threaten him before he raised shotgun, killed him

RELATED: No, buildings in Brunswick are not boarded up amid trial for 3 accused of murder in death of Ahmaud Arbery