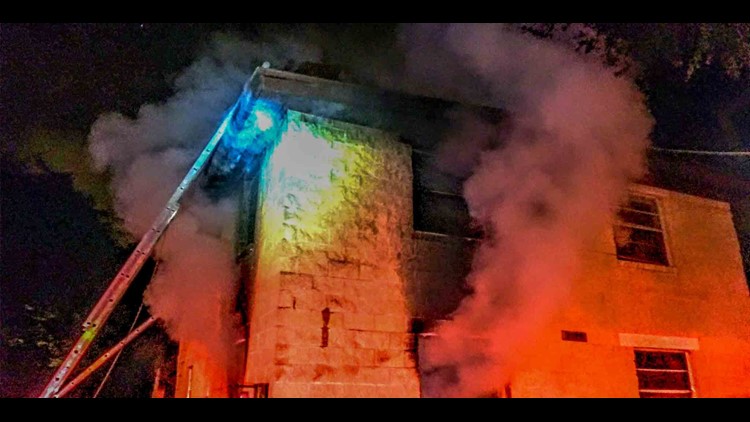 JACKSONVILLE, Fla. — The Red Cross is helping seven adults who were displaced by a fire early Wednesday morning on the Southbank, according to the Jacksonville Fire Rescue Department.

JFRD crews were called to an apartment building fire in the 2000 block of Reed Avenue, the fire department tweeted before 5:30 a.m. When crews arrived, they could see fire showing from the building.

Crews were able to get the fire under control within 30 minutes, according to JFRD’s Twitter account. The Red Cross was requested to help seven adults.

An investigator was requested to help JFRD crews determine the cause of the fire, according to the fire department’s tweets.

Crews are responding to an apartment structure fire in the 2000 block of Reed Ave…S12 is on scene advising fire showing.