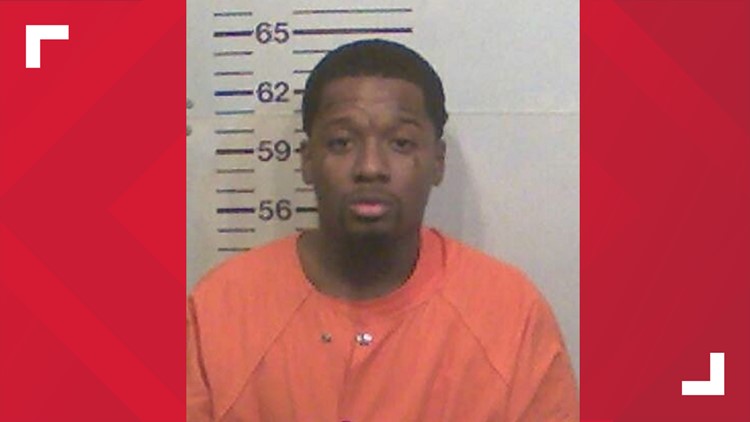 COLUMBIA COUNTY, Fla. — The Columbia County Sheriff’s Office is investigating a homicide after a body was found off of State Road 47 Sunday.

A man, later identified as 29-year-old Javont’e Wilkins, reported an incident to law enforcement in a neighboring county on Sunday night, according to CCSO. The sheriff’s office did not say what exactly what Wilkins told authorities in his call.

Based on the information from Wilkins, deputies found the body of a 30-year-old man just before 9 p.m. on SW Harmony Lane, near State Road 47, the sheriff’s office said.

Wilkins was later taken into custody in Hamilton County on a felony possession of a weapon charge.

“This type of case is not common in our area. We want the public to know that we believe this is an isolated incident and there are no other threats to the public related to this incident,” Sheriff Mark Hunter said.

The victim’s death remains under investigation at this time as a homicide.