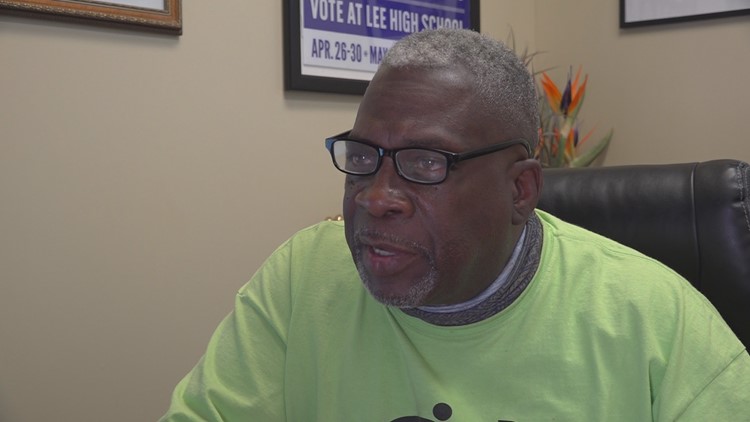 JACKSONVILLE, Fla. — Withdrawing the bill to remove a Confederate monument in Springfield Park isn’t what Ben Frazier of the Northside Coalition wanted. Instead, he expected officials to hold on the legislation for a later date next year.

Frazier told First Coast News it is okay when plans go awry. The Jacksonville activist holds onto optimism. However, one councilmember expressed disappointment.

Councilman Matt Carlucci agreed that the monument should be removed. In fact, he wanted officials to postpone Tuesday’s vote so they can come up with a plan. In a statement to First Coast News, Carlucci said:

“We had a chance to make history and, instead, we stepped back into the past. I’d like to say that withdrawal was the easy way out, but in reality, we’ve made a difficult situation even harder to navigate. Here’s what I know: Jacksonville is a great city and has so much potential to become so much more. I believe in the people of Jacksonville. And we must find a way to move forward.”

Since the bill’s withdrawal, city officials have to go back to the drawing board. If they want to re-introduce the bill, there has to be a substantial amount of chance in the writing.

“The city needs to get right back to work again on a new plan to remove the Confederate monument from Springfield Park,” Frazier said.

For now, the Jacksonville activist is calling for a series of charrettes, a public meeting that would include the mayor, city councilmembers and local activist groups.

Frazier said it is time to come up with a game plan together. He mentioned how people are “talking at each other and not with each other.”

“We got to turn that around,” Frazier said.