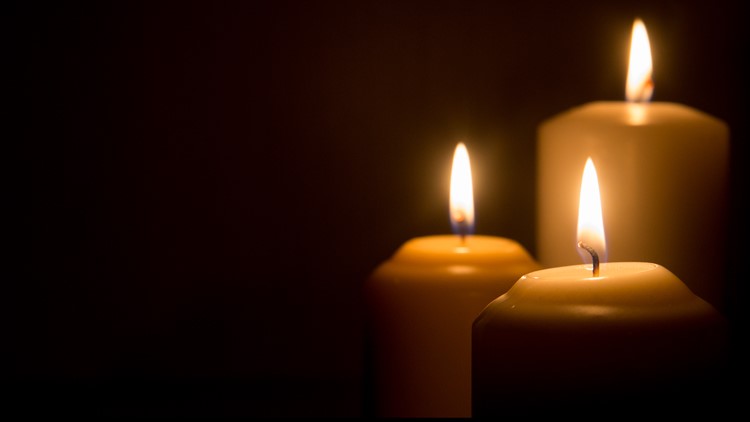 Douglas played John Abbott on the long-running soap opera for more than 30 years.

WASHINGTON — Jerry Douglas, the actor who portrayed John Abbott on “The Young and the Restless” for more than 30 years, died Tuesday at the age of 88, the executive producer of the long-running soap opera confirmed.

“On behalf of the entire company of ‘The Young and the Restless,’ we send our deepest sympathies to the Douglas family on the passing of Jerry Douglas,” executive producer Anthony Morina said in a statement provided to USA Today and other outlets.

According to reports, Douglas had a brief illness before his death.

“Our show was lucky to have an actor of his caliber join the cast and introduce the audience to the iconic Abbott family,” Morina told Variety. “His contribution to the legacy of Y&R as Abbott family patriarch, John Abbott is still felt to this day. He will be sorely missed.”

Douglas started on “The Young and the Restless” in 1982, and continued on the show through 2016. Even after his character was killed off in 2006, Douglas’ Abbot would appear in flashbacks and even as a ghost throughout the series.

Later in his career he would go on to have guest spots in shows like “Arrested Development,” “Cold Case,” and “Melrose Place.”

Please join us in sending our condolences to the family of Jerry Douglas, known for his long-running role as the iconic John Abbott on the The Young and the Restless. He will be greatly missed by the Y&R family. ❤️ pic.twitter.com/7Kihvgqiel

Douglas was born on Nov. 12, 1932. Friday would have been his 89th birthday. His co-star Lauralee Bell posted photos with Douglas and others on Instagram, at an early birthday celebration back in October, with the caption “Feel so lucky to have been included in this unbelievably special birthday lunch for Jerry Douglas!”

Douglas leaves behind a wife, three children and two grandchildren.