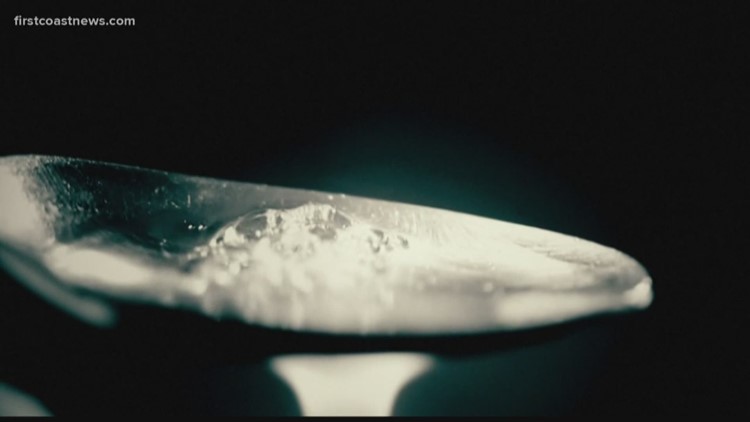 Jonathan Millwood died in March from an accidental overdose. His father is the pastor of Crosswater Community Church in St. Johns County.

ST. JOHNS COUNTY, Fla. — The pain Jack Millwood experienced this past March is, unfortunately, being felt by other families.

“My 28-year-old son had an accidental overdose, and it took his life within seconds,” Millwood recalled.

Opioid use is on the rise, according to local law enforcement, and Millwood is sharing his story with the hope of sparing others from losing their loved ones.

“We are one decision away from ruining our lives if we are not careful,” he said.

Millwood is the pastor of Crosswater Community Church which hosted a Tuesday night seminar on the effects opioid use has on the First Coast. It’s a new initiative called Project Opioid.

In partnership with the JAX Chamber, area leaders, including the superintendent of St. Johns County Schools, are giving a heavy-hearted plea to keep drugs off the streets and out of homes.

“In the year before my son died, I buried as a pastor two young men in their late 20’s that died from an opioid overdose,” Millwood said.

Fentanyl has become a common enemy in the fight to reduce drug use, that if ingested can be a death sentence. Millwood wants you to remember his son Jonathan.

His grief is profound and so too he says is the loss of any life.

“My daughter sent me a text today and said, ‘Dad, it just might be that your sharing might save another Jonathan’s life,'” Millwood said.

Project Opioid will have a webinar over Zoom on December and is planning to meet again in person sometime in early 2022.