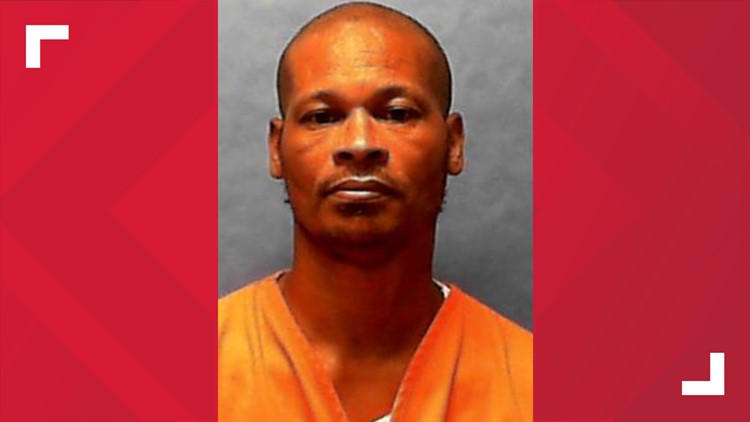 The five murders happened between December 2002 and February 2003. Paul Durousseau was also convicted of the 1999 murder of Tyresa Mack.

JACKSONVILLE, Fla. — A suspected serial killer charged with the murders of five Jacksonville women will be resentenced next month, according to new court filings.

Paul Durousseau, who was a cab driver at the time, was charged with the deaths of five women when he drove for Gator City Taxi and Shuttle Service.

The five murders happened between December 2002 and February 2003.

Durousseau was also convicted of the 1999 murder of Tyresa Mack, who he raped and strangled. He was sentenced to death in 2007.

Durousseau is also linked to several murders in Germany that occurred when he was stationed there with the Army, and the murder of a woman in Georgia.

The state Supreme Court tossed his 2007 death sentence because it was a 10-2 jury verdict, which is illegal under a 2016 U.S. Supreme Court decision.

Since it’s a death penalty case, Durousseau’s resentencing will be a mini-trial where a jury will hear all the evidence and decide if he should receive the death penalty.

The sentencing trial is scheduled to begin Dec. 6.