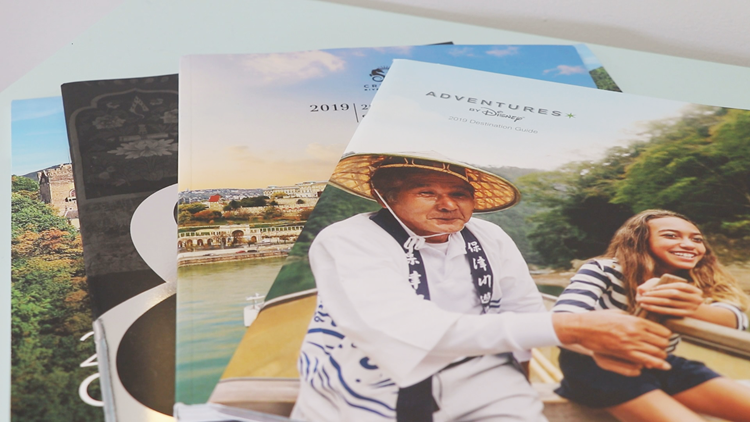 Officials say he used proceeds from the scheme for his personal gain including to help pay his mortgage, loans, credit card and cable bills

JACKSONVILLE, Fla. — A former Jacksonville resident pled guilty Wednesday to wire fraud after defrauding his customers of thousands in vacation funds for his own personal use, according to a press release from the U.S. Attorney’s Office.

Juan Carlos Arteaga, 58, pleaded guilty to one count of wire fraud. He faces a maximum penalty of 20 years in federal prison.

He’s been ordered to pay at least $779,687 in restitution to the victims of his offenses, the release says. A sentencing date has not yet been set.

The plea agreement says from March 2018 through at least January 2019, Arteaga marketed himself someone who could provide customers with heavily discounted travel arrangements.

Officials say though he acted as a travel agent for clients throughout Florida and the United States however, was not a licensed travel agent.

RELATED: US to reopen travel to international tourists Monday

He was hired to purchase travel arrangements including domestic and international airfare, hotel rooms, and tickets to amusement parks, the plea agreement says.

Many of these arrangements were never booked, according to the plea agreement.

Officials say Arteaga did use some of the funds he obtained to purchase travel arrangements which delayed discovery of the scheme since it appeared that the money victims paid was being used to purchase the travel they had requested.

Arteaga also used proceeds from the scheme for his personal gain including to help pay his mortgage, loans, credit card and cable bills, grocery purchases and withdrawing large amounts of cash.

This case was investigated by the Florida Department of Agriculture and Consumer Services and the Federal Bureau of Investigation. It’s being prosecuted by Assistant United States Attorney Ashley Washington.