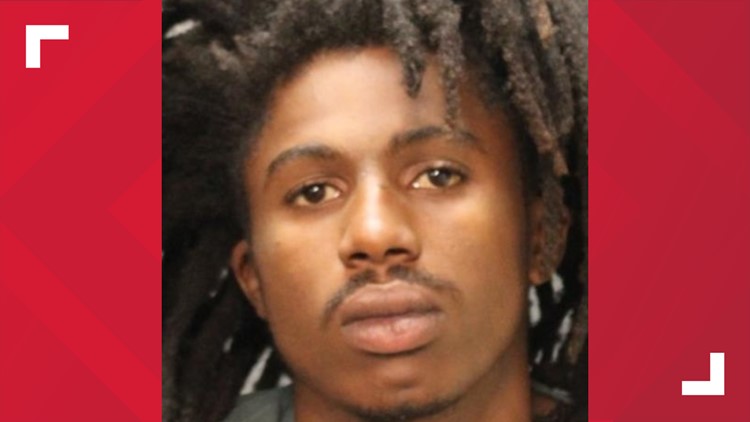 On Sept. 29, officers with JSO responded to the 800 block of Alderman Road. The victim was pronounced dead after having sustained multiple gunshot wounds.

JACKSONVILLE, Fla. — Two teens have been arrested after a deadly shooting in the Arlington area of Jacksonville back in September.

The Jacksonville Sheriff’s Office says one of the suspects is 17. First Coast News will not be naming him due to his age. The other suspect is Robert Dashawn Harris, 18, police say.

On Sept. 29, officers with JSO responded to the 800 block of Alderman Road in reference to the report of an individual having been shot.

Upon arrival, officers say they met members of JFRD and located a victim. He was pronounced dead at the scene after having sustained multiple gunshot wounds.

Detectives with the Homicide and Crime Scene Units responded to the area began their respective investigations.

During the investigation, JSO says multiple individuals were identified as having been involved in the shooting. As a result, warrants were obtained for two suspects and both were arrested in connection with the murder.

Harris was charged with unintentional third-degree murder while committing other felonies.

The charge notes indicate that Harris was making an attempt to purchase cannabis while armed.

This has not been confirmed and is only reflective of the notes provided by JSO.

First Coast News is working to find out more.