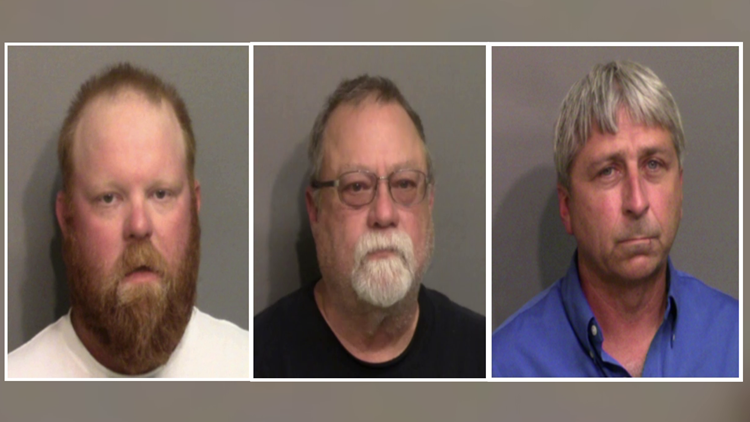 A mostly white jury was chosen after the defense struck 11 of 12 Black jurors from the pool of eligible jurors.

The trial in the death of Ahmaud Arbery starts Friday morning in Brunswick after almost three weeks of jury selection.

A jury was chosen Wednesday, but not without controversy. Eleven of the 12 jurors are white, and just one member is Black. That’s 92 percent of the jury, far more than the population of Glynn County, which is 62 percent white and 26 percent Black.

Court starts at 9 a.m. Friday. The judge will address any issues before the court, the jury will return and opening statements will start.

RELATED: Timeline in shooting death of Ahmaud Arbery, what you should know about trial of accused killers

RELATED: Black jurors getting more scrutiny than White ones in death of Ahmaud Arbery trial

Late Thursday, the judge struck one juror for medical reasons and replaced her one of the four alternates, also a white woman. Three alternates are left.

The state said while Travis McMichael is a former Coast Guard Officer, he wasn’t an acting law enforcement officer when the shooting happened. The state also said it is contradictory to the defense’s main argument of self-defense and citizen’s arrest.

The judge will also allow some body camera footage that the defense said was too graphic. Prosecutors argued the video is necessary because it shows what happens when someone shoots another person. Prosecutors also said they don’t want to hide anything from the jurors.

The judge went on to say if people in the gallery think they may have an outburst in reaction to evidence that will disrupt the court, to leave while it’s presented.