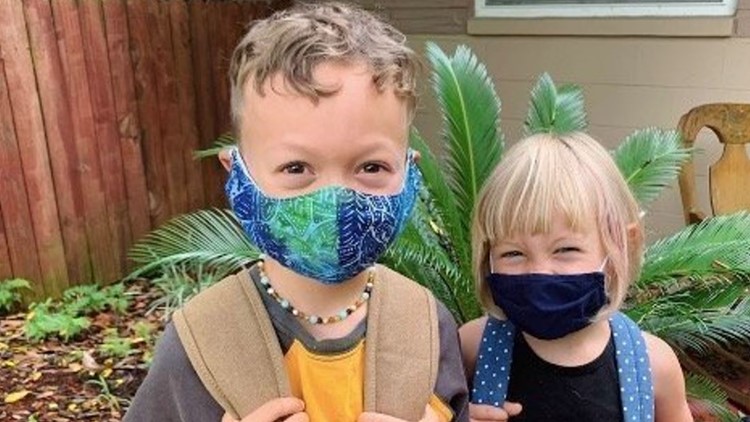 The judge did not make a ruling and did not give an estimated time on when he would.

During the Thursday hearing, Foster heard testimonies from three parents, two of whom currently have children enrolled in the district and have medically opted out of the mask mandate.

Those parents expressed the concern of masks hindering learning, claimed some teachers are asking kids to show proof of opt-out and the unknown of if or when a new mandate would be put in place needing new medical proof for opt-outs or no opt-outs at all.

“Really what I want to see happen is that the board be open minded, that the board listen more,” said Gary Desjardins, Duval Schools parent. “I know they have great teachers and some really good programs, but they’ve really acted out of order, and they’ve really done an overreach, and they need to get back to worrying about what is the educational experience, and in particular for those kids who have challenges learning.”

The third parent said she placed her autistic child in a charter school this year due to the district’s mask policy last year and it affecting his learning.

An attorney representing the parents, Gregory Anderson, said at least five other affidavits from parents were summited to the court.

“Those parents that want to have children wearing masks fine, but those parents that don’t do not have to face teachers being upset with them, jumping through a bunch of hoops. So we applied to the courts for this with the idea that a circuit court judge would eventually issue a mandate, an order that says you can’t do this anymore,” said Anderson.

The defense argued the lawsuit has no standing, claiming no proof a new mandate will be put in place with changes to the opt-out option.

Attorneys argued the point that the parents testifying, whose children are enrolled in the district, have not been forced to wear masks this school year due to the opt-out.

The judge did not reach a decision. Attorneys for the school district declined to comment until one was made.