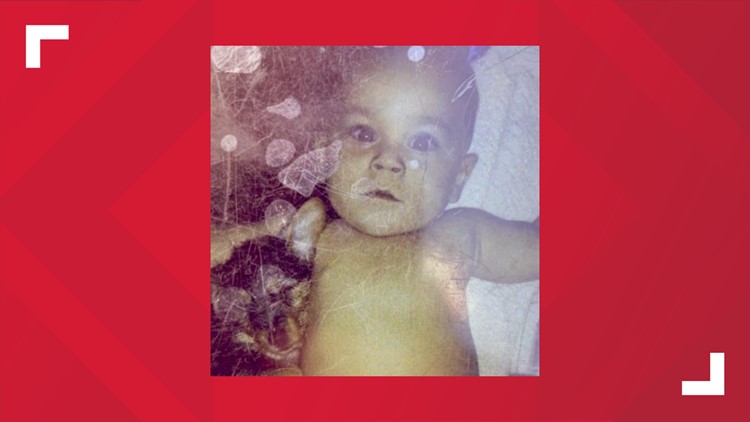 It’s possible that his father is under the influence of illicit substances, deputies say, which causes a great concern for the baby’s safety.

MARION COUNTY, Fla. — Marion County deputies are asking for the public’s help in locating a missing 6-month-old boy and his father.

Deputies say the child, Geovane Runk, has blue eyes and brown hair. He was last was seen in the company of his father, Richard Runk in the 18000 block of E. Hwy 40.

Richard Runk has blue eyes, is 6-feet and 2-inches tall, weighs 170 pounds, had brown hair, and was last seen wearing gray sweatpants, a white tank top and a hoodie.

Deputies say Richard Runk was last seen running south, going in and out of the woods

It’s possible that Richard is under the influence of illicit substances, deputies say, which causes a great concern for Geovane’s safety.

If you have any information on their whereabouts, please call 911.