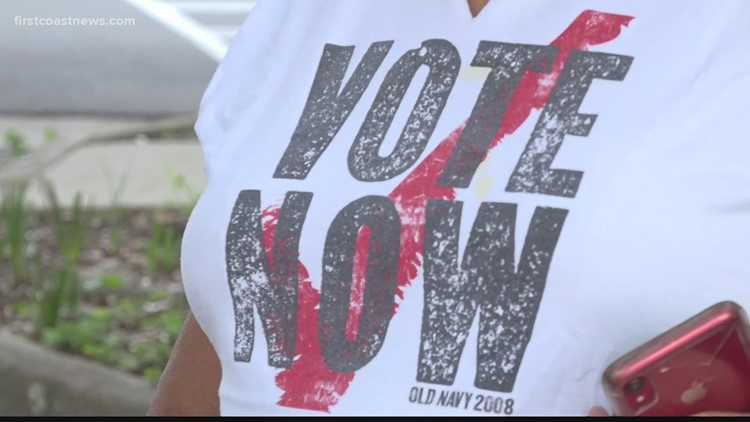 The election that saw just 1,500 hundred votes cast in a city that has a population of roughly 16,000.

BRUNSWICK, Ga. — Tuesday night’s vote for Mayor in Brunswick is heading to a runoff.

The election that saw just 1,500 hundred votes cast in a city that has a population of roughly 16,000, according to the latest census data.

Republican Ivan Figueroa claimed 20% of the vote, and Democrat Cosby Johnson got about twice that. However, because neither hit the needed 50%, they will face a second election Nov 30.

Here’s additional information about both candidates.

A 22-year resident of Georgia, Figueroa began as a member of the City Council of Johns Creek from 2006-2014. During those eight years, his campaign website says more than $15 million in improvements to roads, parks and public safety were implemented.

From 2010 until his retirement in 2020, he worked with municipal and county governments in Georgia, South Carolina and Florida on auditing and revenue project management.

Cosby Johnson was born and raised in Brunswick. According to his campign website, he is a graduate of Brunswick High School and Valdosta State University.

After his graduation, he worked with elected officials on the federal, state and local levels for more than 10 years, Cosby focused on bringing economic development, education and healthcare for all Georgians.

Most recently, Cosby worked on passing HB 426, a bill that introduced hate crimes within the state, and HB 479, a bill which outlawed the practice of citizen’s arrest.