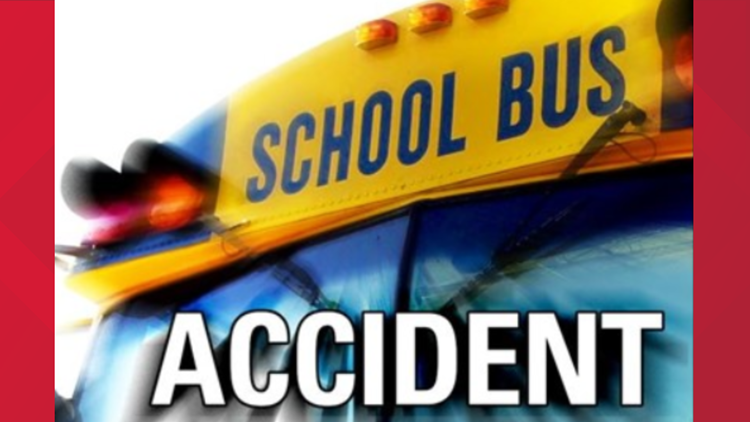 CLAY COUNTY, Fla. — A school bus carrying 24 children was involved in a crash with an SUV Monday afternoon on Florida 100 in Clay County.

A Ford SUV was traveling west on Florida 100 behind the school bus, according to the Florida Highway Patrol. The SUV attempted to pass the bus on the left side while at the same time, the bust tried to make a left turn onto Swan Lake Road.

The front part of the bus hit the right rear of the SUV, causing it to rotate then overturn.

The driver of the SUV received only minor injuries, the FHP said. Neither the bus’s driver nor the 24 children onboard were injured in the crash.