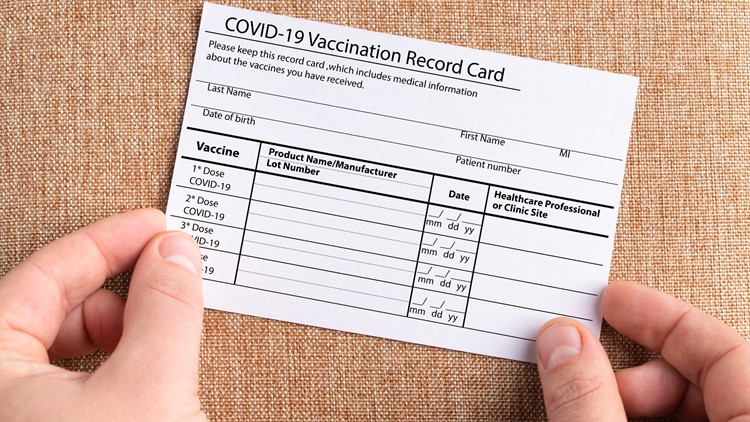 Florida lawmakers could make moves to create a Florida OSHA to get around the federal vaccine mandates.

ST. PETERSBURG, Fla. — About a quarter of workers say their employers are requiring that they get vaccinated. That’s up from nine percent back in June, according to the Kaiser Family Foundation COVID-19 Vaccine Monitor. 10 percent fewer people are saying they don’t want a vaccine requirement at work.

Some workers are leaving jobs because of the mandates, but they are not the majority. The foundation says it’s about five percent. The state’s largest group of union workers, AFL-CIO, is looking to see what protections are put in place in the upcoming special session in Tallahassee.

Some lawmakers say the state should create its own worker oversight agency. Currently, the state follows federal Occupational Safety and Health Administration (OSHA) guidelines. The feds are expected to put out a rule on vaccines for companies with more than 100 workers soon, but this special session could be an opportunity to get around having to mandate vaccines.

Dr. Rich Templin is the Florida AFL-CIO’s Director of Politics and Public Policy. He says the largest labor federation of workers in the state has concerns about the potential for Florida to pull out of OSHA this legislative session. and says it’s a hasty, politically-driven move.

“What this is going to look like, we’re not sure, but I will say I’ve been doing this work for 20 years and this is the first time I have ever seen a Republican-lead legislature moving to tell businesses, private business what they can and can’t do, so we’re in uncharted territory here,” Templin said.

The problem is there isn’t a plan of how Florida would create its own OSHA.

“Our biggest concern is that there are moves to gut the existing worker safety protections in the state of Florida without an adequate replacement,” Templin said.

About two dozen states have created their own OSHA plans. It’s a mix of both Republican and Democrat-run states. In order for Florida to create its own agency, the Department of Labor would have to sign off on it.

Some major employers in Florida like Disney have already mandated workers get vaccinated.

Florida’s special session will start in two weeks on Nov.15.