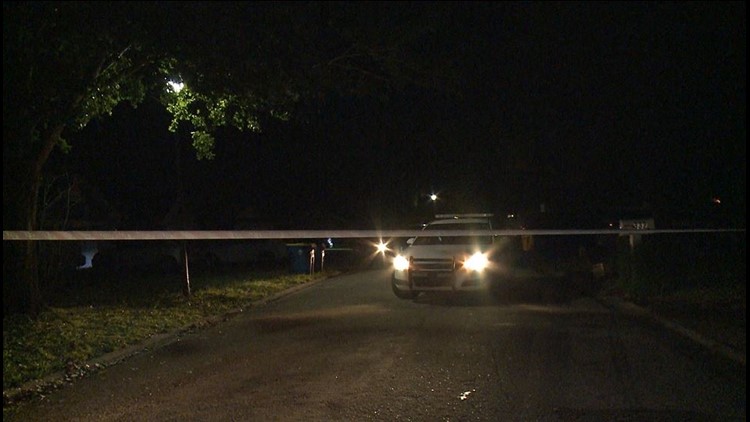 Two men and a woman, all in their 20s, were shot during a party on Halloween night and taken to hospitals early Monday morning.

JACKSONVILLE, Fla — Three people are recovering after an argument at an Airbnb party on the Southside led to a shooting Monday morning, according to the Jacksonville Sheriff’s Office.

Around 2:20 a.m., a male gunshot victim was driven to a local hospital and told JSO officers that he was shot at a house in Arlington, but did not know the address, according to police.

Around 10 minutes later, two more gunshot victims, a man and a woman, were driven to another hospital. They also told police they were shot at a house, located in the 300 block of Filmore Drive. All three victims are in their 20s

The homeowners tell First Coast News the home was being used as an Airbnb.

Officers went to the house and confirmed a crime scene there, JSO said, where they later determined an argument at a party led to the shooting. All three victims are stable, in non-life-threatening condition.

There are multiple witnesses cooperating with the investigation, police said. The victims said they know the suspect, and police are working to confirm his identity.

Police said the shooting was an isolated incident affecting only the people who were at the house, and the public is not in danger. The JSO Violent Crimes Unit is on the scene and actively investigating the shooting, police said.

Anyone with information about the shooting is asked to call JSO at 904-630-0500. You can also remain anonymous by calling First Coast Crime Stoppers at 1-866-845-TIPS.

RELATED: ‘He was a good boy:’ Family remembers teen killed during overnight shooting in Jacksonville