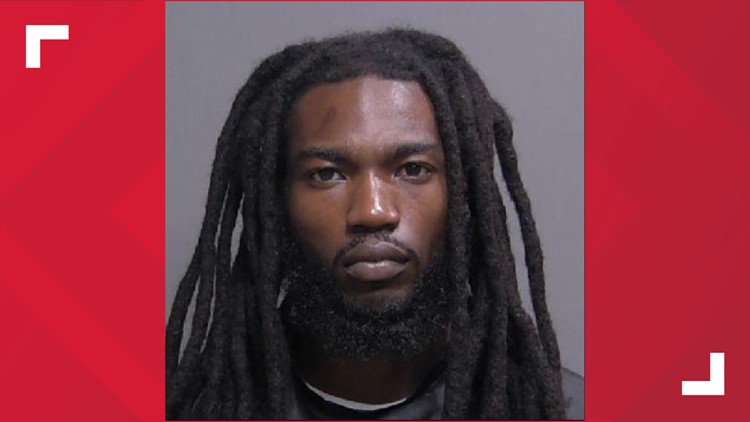 FLAGLER COUNTY, Fla. — A Flagler County man could spend up to 80 years in prison for abusing his young child.

The abuse happened in 2018, according to court documents.

Among the abuse Toler was charged with includes using a rag dipped in boiling water on the child’s arm, causing burns, and spanking the child with a belt and tree limb, according to Flagler Live.

His sentencing is set for January 2022. If given a maximum sentence, he could spend 80 years in prison.