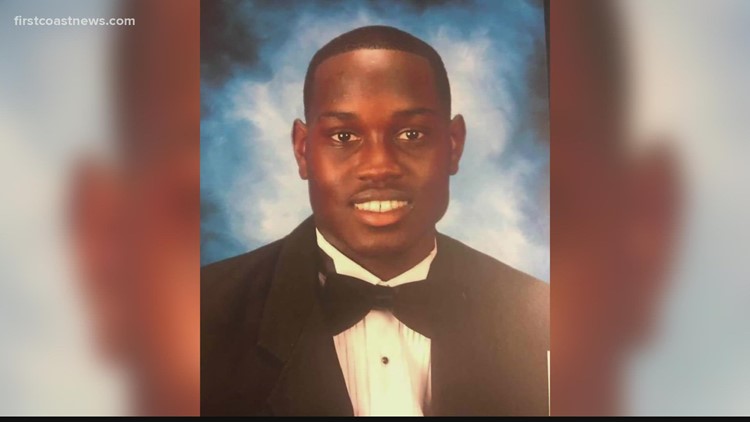 Jury selection for the three men accused of murder in the death of Ahmaud Arbery continues Friday after five more potential jurors have been qualified, bringing the total to 47.

This brings the court closer to the magic number of 64 to start final jury selection.

8:30 a.m.: Jury selection is expected to resume. On Thursday, five more potential jurors qualified, bringing the total to 47, closer to the magic number of 64 to start final jury selection.

5:58 p.m.: They’ll have to qualify 22 between today and tomorrow to meet the magic of 64 to start final jury selection.

12:30 p.m.: Arbery’s father, Marcus Arbery Sr., has been inside the courtroom this morning, along with representatives from the Transformative Justice Coalition.

12:27 p.m.: An 18-year-old potential juror says she does not want to serve, saying “I just feel like I’m young and don’t want to judge anyone’s life.” The judge denies the defense’s motion to strike the juror.

12:24 p.m.: Two potential jurors have been dismissed so far, one for health reasons and another because she is a caregiver for her elderly mother and has a fixed opinion. She says her experience working in law enforcement and the federal prison system affects her judgement.

12 p.m.: So far, three potential jurors have been individually questioned. Selection breaks for lunch until 12:30 p.m.

9:32 a.m.: Again, several potential jurors know key players in the case, including Bryan’s attorney, the defendants themselves, Gregory McMichael’s daughter and wife, Bryan’s fiancee and Arbery or his family members.

9:20 a.m.: At least seven potential jurors say they have already formed an opinion in regard to guilt or innocence of the defendants.

9:14 a.m.: Jury selection begins late due to having to wait on potential jurors to arrive. There were 18 present as of 9 a.m. Members of the clerk’s office were calling people to ask where they were. Thursday’s pool includes 19 potential jurors.