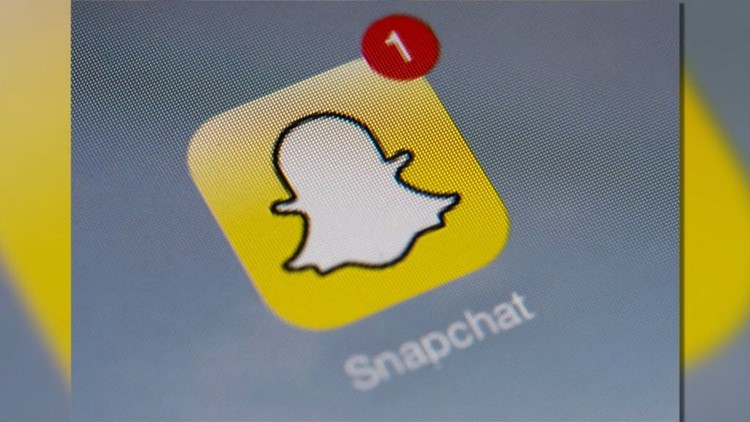 A post on Snapchat, which originated from Alabama, is making its way to the First Coast. Some school districts added extra officers Wednesday.

JACKSONVILLE, Fla. — It’s no laughing matter, according to local detectives.

A post shared on Snapchat referencing a school shooting is causing an increase in security at some First Coast schools.

“This is tantamount to calling in a bomb threat. You can’t do things like that,” explained First Coast News crime and safety analyst Mark Baughman.

He says even though it may appear to be a hoax, school districts have to take all threats seriously.

The post, which came from Alabama, doesn’t mention a specific school, but local districts are responding by sending more officers to schools.

The Putnam County Sheriff’s Office told First Coast News that, “…out of an abundance of caution, we are on heightened alert with our law enforcement personnel, youth resource deputies and guardians.”

“We have too much history behind us with school shootings where there were indicators leading up to it where people knew things and it wasn’t reported,” Baughman said.

Two middle school students in Volusia County, one of them 12 years old, were arrested for making similar threats earlier this week.

Baughman says parents need to keep an eye on who their children are talking to and he wants them to consider this, “What is there something you can’t convey face to face or even talk on a phone that you have to put out there on Snapchat?” he asked.