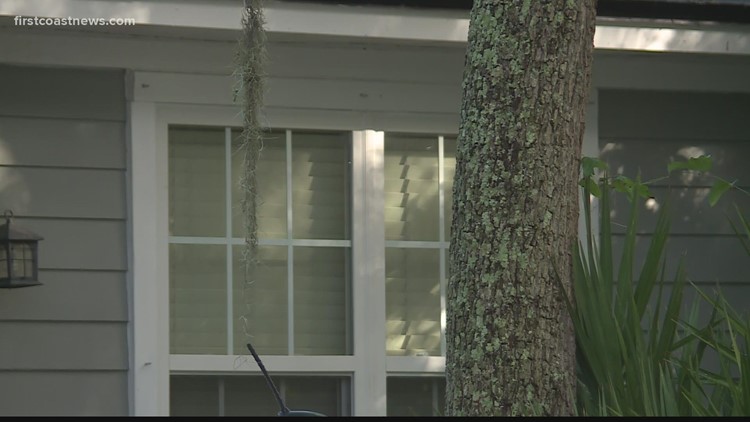 FERNANDINA BEACH, Fla. — The victim in a Fernandina Beach homicide investigation has now been identified.

Police were called to the home for a well-being check, according to a case report. The caller dialed 911 due to the door of the house being open and dogs running around.

When police arrived, they found the garage door leading into the main part of the home open, along with the inner door to the home, the report says. During a secondary search of the home, police found a woman later identified as Potts lying face down on the couch in the living room.

Potts was house-sitting for the homeowner, according to a news release from police.

Nassau County Fire and Rescue crews arrived on the scene and pronounced Potts dead at the scene, the report says. Police set up a perimeter outside the home and called the Fernandina Beach Investigative Division to the scene.

The Florida Department of Law Enforcement assisted in processing the scene, which lasted hours with it clearing at around 3:30 p.m. Monday.

“This is believed to be an isolated incident and there is no immediate threat to the community,” the release says. “We always encourage the members of our community to take basic safety precautions that include among others, locking your doors, not inviting strangers into your home, utilizing outside security lights and surveillance cameras, not confronting suspicious people and contacting the police if you feel uneasy about activity you may observe.”