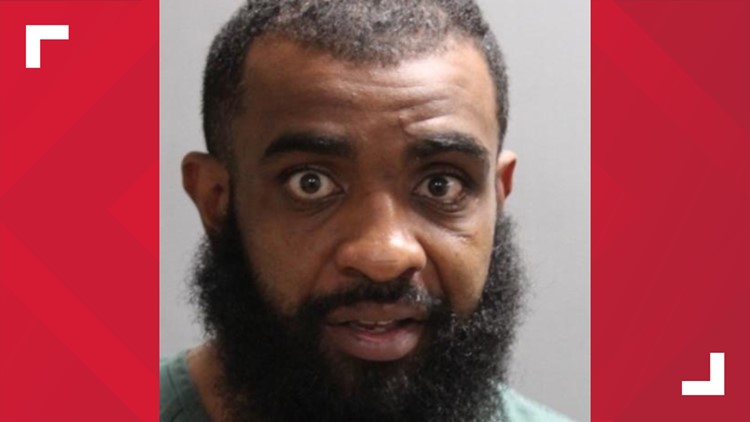 Over the weekend, police found an elderly man in the backyard suffering from a gunshot wound to the chest. He later died.

JACKSONVILLE, Fla. — A murder arrest has been made in the case of an elderly man who was shot and killed at his home in Jacksonville Saturday afternoon.

The Jacksonville Sheriff’s Office says Keith Cooper, 32, has been charged with murder in connection to the shooting that took place Sunday in the 2000 block of West 14th Street.

JSO officers say they initially responded to the 2000 block of West 14th Street in reference to a reported shooting.  Upon their arrival, police said they located a man in the backyard suffering from what appeared to be a gunshot wound to the chest.

The man later died from his injuries.

Witnesses told police they saw a man wearing a hoodie run from the area after they heard gunshots. They said the man possibly got into a black or brown vehicle and fled the scene.

JSO says through investigative efforts, they were able to identify the suspect as Cooper.

People who knew of the elderly victim said he was someone who would walk around the neighborhood or spend time sitting at his porch.

One neighbor says the elderly man ‘had a real good heart’ and ‘he was a good man’.