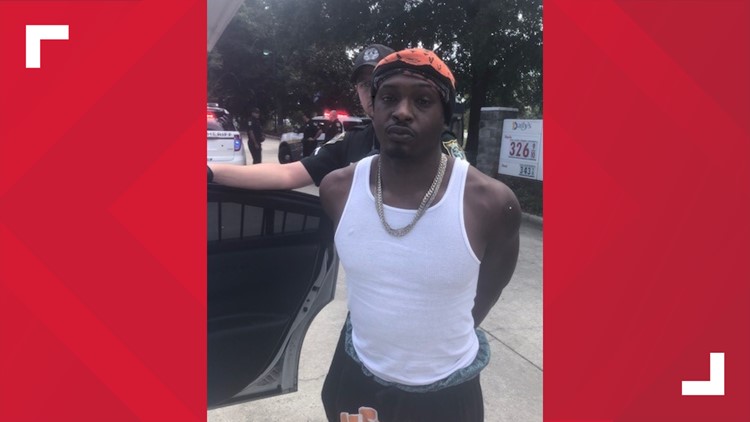 On Sunday, Flagler deputies say a vehicle was located on State Road 100 whose registered owner was a fugitive from Jacksonville.

On Sunday, Flagler deputies say a vehicle was located on State Road 100 whose registered owner was a fugitive from Jacksonville.

The driver was identified as Alexander Wingard, who was wanted for attempted murder, according to The Flagler County Sheriff’s Office.

Deputies say they were able to track the vehicle northbound while deputies kept the vehicle under surveillance waiting for additional patrol cars to arrive to conduct a high-risk traffic stop. The vehicle exited I-95 onto Palm Coast Parkway, where deputies reportedly conducted a “felony stop” at the Shell gas station on Boulder Rock Drive in Palm Coast, according to deputies.

Deputies identified the driver as the fugitive from Jacksonville, and he was taken into custody without incident.

Wingard was wanted by the Jacksonville Sheriff’s Office for attempted murder with a deadly weapon and three counts of shooting or throwing a deadly missile.

“Arresting this fugitive was a textbook example of how to make a dangerous apprehension without incident,” Sheriff Rick Staly said.

Wingard was arrested for his out-of-county warrants and transported to the Sheriff Perry Hall Inmate Detention Facility. He’s being held on an $875,012 bond pending his transfer to Jacksonville.