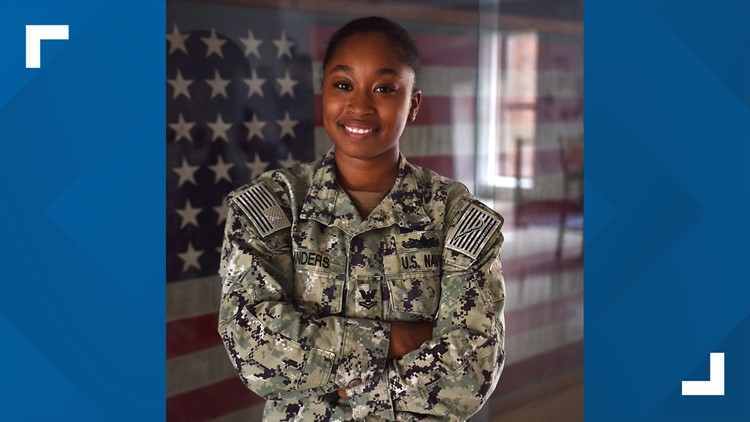 The “Silent Service” is the Navy’s submarine force.

JACKSONVILLE, Fla. — We want to feature some of our local men and women who are members of the United States Navy’s Silent Service. The “Silent Service” is the Navy’s submarine force.

The moniker “Silent Service” comes from the way the force operates, according to the USO. Submarines can submerge more than 600 feet below the ocean’s surface for up to four months at a time, constantly patrolling and working classified missions, which means they can’t be seen or heard, but are always silently under the sea doing important work.

Today, Sanders serves as a hull maintenance technician, whose responsibilities include maintaining the structural integrity of the ships.

Petty Officer 1st Class Aistin Juliana serves as a missile technician and joined the Navy to follow in his family’s footsteps. His grandfathers and father were in the Navy.

The Atlantic Beach native is serving aboard the USS Kentucky. He graduated from Fletcher High School in 2009.

King serves as a culinary specialist and joined the Navy, he says, to grow up and explore other places. King attended Andrew Jackson High School.

Today, Holley serves as a Yeoman. Yeomen perform administrative and clerical work. It is one of the oldest ratings in the United States Native.

If you have a story of service to share, email us at [email protected].

RELATED: Stories of Service: Military spouses start company to employ others like them