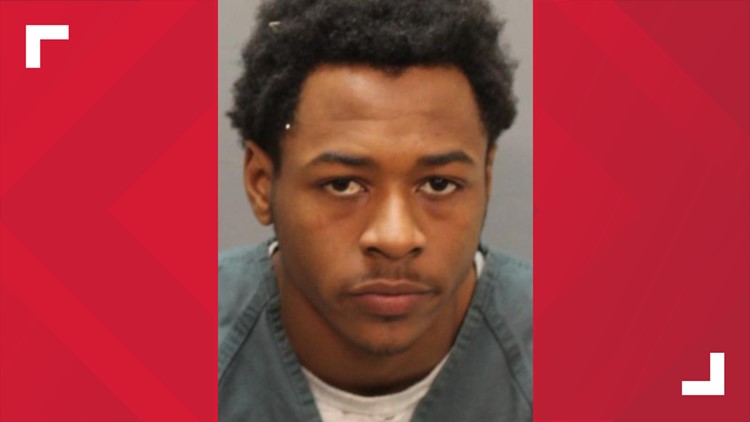 Greggory James is charged with first-degree murder and possession of a firearm by a juvenile delinquent found to have committed a felony act.

JACKSONVILLE, Fla. — A Jacksonville man was indicted Thursday on a first-degree murder charge by a Duval County grand jury in connection to a deadly shooting in January.

Greggory James is also charged with possession of a firearm by a juvenile delinquent found to have committed a felony act.

According to the Jacksonville Sheriff’s Office, James is responsible for the shooting death of 32-year-old Justin Sumler.

The shooting happened in the 2400 block of Edison Street on Jan. 6.

Witnesses from the scene told police they saw a black Nissan fleeing the scene with a Texas tag after the shooting.

During the investigation, officers used DNA from the firearm and a sweatshirt to lead to James’ arrest.

On Jan. 15, JSO executed a warrant and arrested James on murder charges.