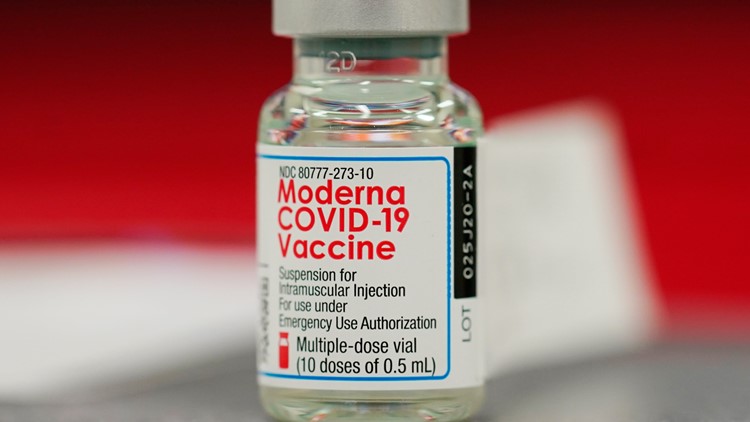 Any FDA booster recommendations won’t become official until the CDC approves them.

WASHINGTON — U.S. regulators expect to rule Wednesday on authorizing booster doses of the Moderna and Johnson & Johnson COVID-19 vaccines, a Food and Drug Administration official said at a government meeting.

The FDA’s Doran Fink previewed “some announcements later today,” which were expected to include allowing the mixing and matching of COVID-19 booster doses among the three U.S. manufacturers — Pfizer, Moderna and J&J. Fink appeared at a meeting of vaccine experts convened by the Centers for Disease Control and Prevention, who are expected to take up the FDA decisions and make their own recommendations on Thursday.

Last week, the FDA’s panel of independent experts unanimously recommended broadening the booster campaign to include recipients of the two-dose Moderna vaccine and J&J’s one-shot vaccine. Most experts also agreed that using a different booster brand appeared safe and effective for revving up protection. The FDA is not required to follow the group’s advice, though it generally does.

“FDA has been very busy since last Friday wrapping up our review and working toward authorization” of the vaccine applications, said Fink, a deputy director in the FDA’s vaccine division.

The booster recommendations won’t become official until after the CDC’s director affirms who should get them and when.

The Associated Press Health and Science Department receives support from the Howard Hughes Medical Institute’s Department of Science Education. The AP is solely responsible for all content.