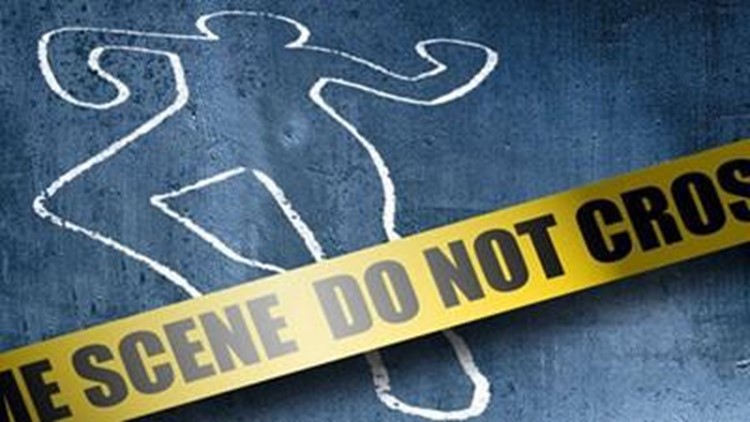 JACKSONVILLE, Fla — The Jacksonville Sheriff’s Office is trying to find out what caused the death of a man whose body was found in his room at an apartment in Downtown Jacksonville.

JSO officers and Jacksonville Fire Rescue Department crews were called to the 900 block of West Adams Street around 6 a.m. Monday. A man was found in his room, deceased, police said.

Homicide Detectives are currently working with the medical examiner’s office to determine the cause of death, JSO said. The circumstances surround the man’s death are currently unknown.

Anyone with information about the death is asked to call the JSO non-emergency number at 904-630-0500. You can also remain anonymous by calling First Coast Crime Stoppers at 1-866-845-TIPS.