600 potential jurors are showing up Monday, and 400 more are on standby.

Travis McMichael and his dad, Gregory, who had guns and drove a pickup truck, followed Arbery in the Satilla Shores neighborhood. William “Roddie” Bryan followed Arbery in a second vehicle and filmed the fatal shooting. Arbery’s family says he was out jogging.

Brunswick is bracing for the national spotlight and large crowds in this high-profile case, and those in law enforcement want to make sure those who live in the community know what to expect.

The town hall meeting is from 6 to 8 p.m. Thursday in the large meeting room at the Brunswick-Glynn County Library on Gloucester Street in Brunswick.

You can watch the meeting live below. 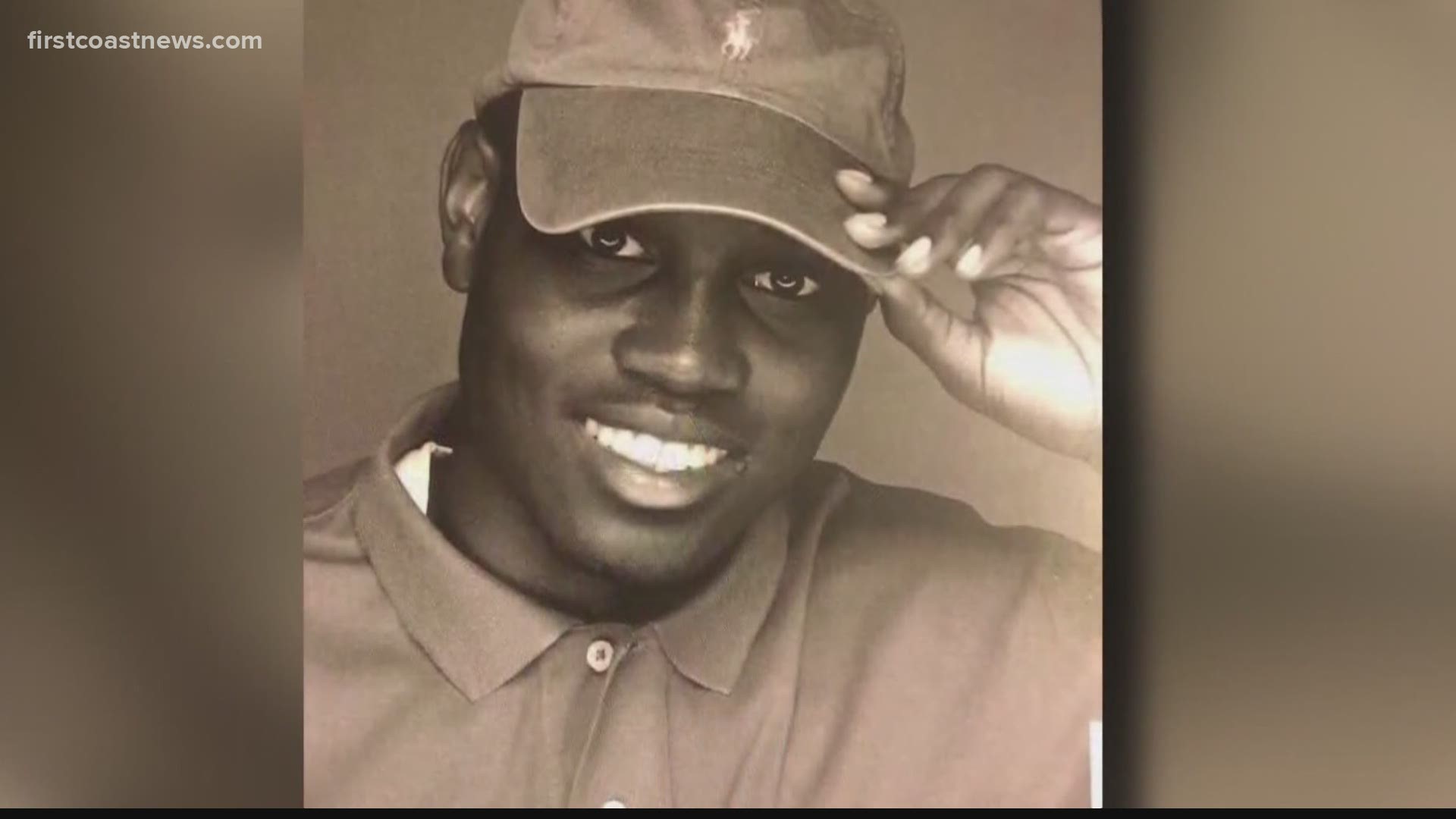 Glynn County activist Travis Riddle asks for the community to stay calm and not riot during the trial.

600 potential jurors are showing up Monday, and 400 more are on standby.

“I feel the trial is good just to show and reward the community for what they did for coming together and getting the arrests made, get the Jackie Johnson situation looked into, and just be able to get the people in front of a jury so they can have a trial,” Riddle said.

The McMichaels and Bryan are also charged with federal hate crimes.

“What is relevant is that Gregory and Travis McMichael and William Bryan wrongfully and illegally attempted to take the law into their own hands and kill a man while recording it, seemingly for no reason other than sport,” Crump said. https://t.co/hAGdIq0pa0