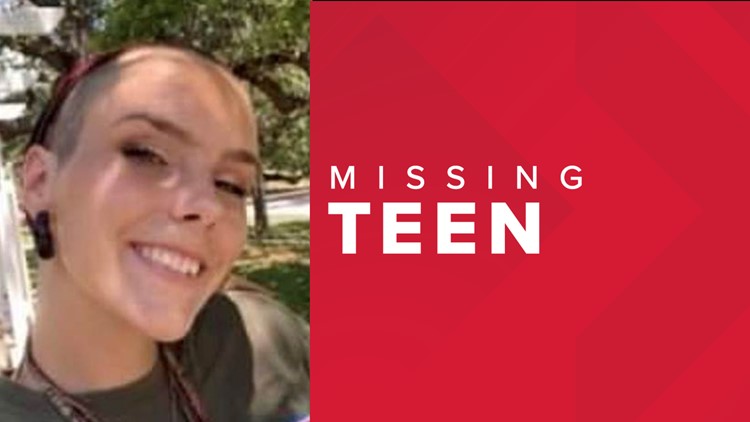 JACKSONVILLE, Fla — The National Center for Missing & Exploited Children is asking for help from the community to find a missing 16-year-old girl.

Macy Rossiter disappeared from Jacksonville on Oct. 5, according to a news release from NCMEC. Investigators say she was last seen leaving a family friend’s house in Jacksonville on foot, the release says.

Law enforcement believe Macy may be with an adult male companion, according to the release.