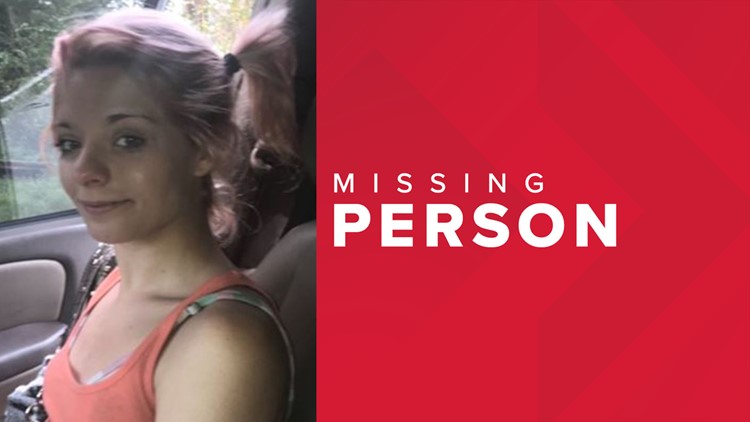 Hanna Watkins was reportedly last seen in the area of 2700 Clyde Drive, near Soutel Drive and Ribault Avenue around 8 p.m. Tuesday.

JACKSONVILLE, Fla. — The Jacksonville Sheriff’s Office is searching for a missing 20-year-old woman last seen on the Northside.

Officers were called to the area of Edgewood Avenue West and Lem Turner Road Tuesday for a report of a missing person identified as Hanna Watkins. She was reportedly last seen by a known acquaintance in the area of 2700 Clyde Drive, near Soutel Drive and Ribault Avenue, just after 8 p.m., according to a news release from JSO.

Watkins is believed to be traveling in a black Lexus ES330, like the one pictured below. The license plate has a Florida tag, number Y958CQ. Because of the circumstances involved in her disappearance, police are working to find her in order to make sure she is safe, the release says.