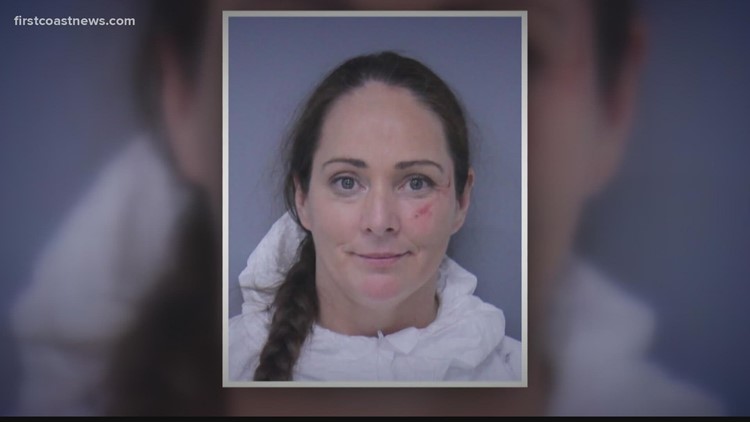 Kessler’s attorneys wanted evidence against her thrown out in her upcoming trial for the murder of Joleen Cummings.

YULEE, Fla. — A judge has denied accused killer Kimberly Kessler’s efforts to suppress evidence against her thrown out of her upcoming murder trial.

In an order filed Oct. 8, the court lists the reasons for denying nine of the defense’s motions to suppress evidence.

That includes statements Kessler made to Nassau County detectives at a St. Johns County rest stop before she was arrested, namely that scratches on her body were caused by running into a tree on a bicycle, that she was not close to Cummings and that she had never been in Cummings’ vehicle.

In another motion, the defense requested the court throw out evidence obtained after Kessler’s arrest on a warrant for grand theft of a motor vehicle. That’s because the defense claims the warrant was obtained based on the above-referenced statements Kessler made at the rest stop, and without those statements, Kessler argues there would be no probable cause to support the arrest.

The court found that law enforcement had probable cause to arrest Kessler for grand theft of a motor vehicle even before they spoke with her at the rest stop, due to her being one of the last people to have been with Cummings at the hair salon where they both worked on the day she disappeared, as well as video surveillance showing Kessler driving Cummings’ vehicle into a Home Depot parking lot and leaving it there.

The ruling states that law enforcement officers properly obtained the rest of the evidence Kessler’s defense was seeking to have thrown out as well.

Kessler’s next court appearance is scheduled for Oct. 28.