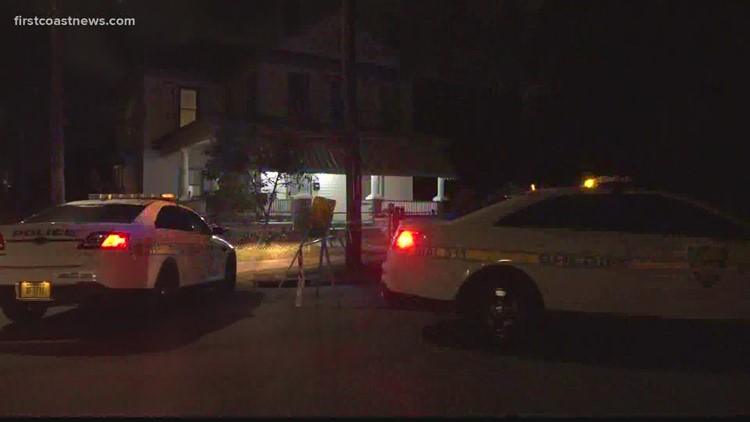 At about 3:48 p.m., officers responded to a shooting call in the 2600 block of North Liberty Street. When they arrived, they found two men in their 20’s suffering from gunshot wounds, according to the Jacksonville Sheriff’s Office.

First responders took both men to the hospital. One of the victims has life-threatening injuries, while the other is expected to survive from his injuries, JSO said.

Investigators have not yet identified a suspect in the shooting. Detectives are working to find witnesses and view any surveillance video, the sheriff’s office said.

Anyone with information on the shooting is urged to call the Jacksonville Sheriff’s Office at 904-630-0500 or email [email protected]. You can also remain anonymous by calling First Coast Crime Stoppers at 1-866-845-TIPS.